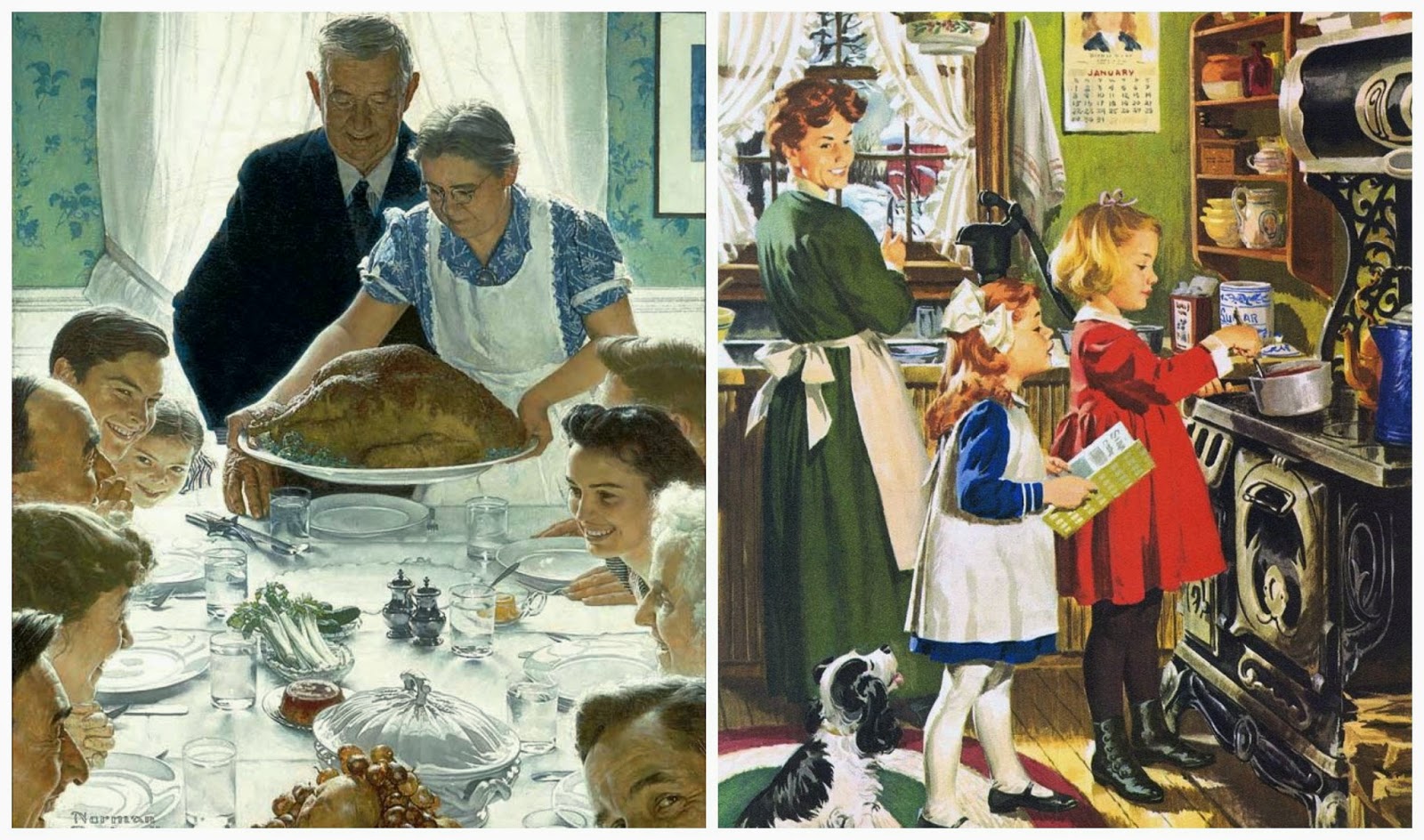 Families - what is a traditional family?

I know what you will all say.

By the 19th century, the nuclear family, consisting of a father and mother and their dependent children, had become the model. The imagine of the loving happy family could be found in magazines, poems, novels, art work and in religious tracts (as the example above show). And just like the previous post I wrote on the history of women at work, the ideal wasn’t always the reality.

Did you know that in the 19th century there were more single parent families than we have today.

We think that single parent families is a modern day dilemma, it isn’t, however the reason for single-parent families has changed. Today it is result of high divorce rates and more mothers having children out of wedlock . . . in previous times, it was due to the high mortality rates - disease, mothers dying during childbirth or fathers dying as a result of work-place accidents. Something like one in four children experienced a death of parent before the age of fifteen. Both my parents lost their mothers and grew up in single parent households run by their fathers (who never remarried). My father was bought up by an older sister and my mother by older siblings and her fathers sister. Whatever the cause, children suffer from the loss of one parent - they did in the past and they still do today. The pain is still the same.

Interestedly, what we call the traditional family was considered expensive (and many say the same today) and in the 19th century is was far cheaper for poorer families to have households that included grandparents and other relatives all living under one roof. This was ideal in many ways: if mother had to work, the grandparents were able to help look after the younger children and prepare meals; and if the grandparents were old, they had someone to care for them. Other options for families was to take in boarders, such as young men and women working in local factories as this also provided a small income for the family. In 1900 in Australia, 11% of households contained a lodger for economic purposes.

Even in wealthy homes, unwed sisters and aunts were forced (often not by choice) to live with an older brother who took charge over their lives. This caused all sorts of stresses for some spinsters, especially those who wanted more independences.

There is no “one-size-fit-all” when it comes to families. In modern day we have single parent families, we have blended families (like the Brady Bunch), we older families, younger families, large families, small families and multi-generational families. They are all families, just not all the same as throughout out times.

I grew up with a father who was a farmer and my mother was a school teacher. I have three brothers and we lived on a farm. I had a wonderful childhood (even though I might not have appreciated it at the time) and I wouldn’t have changed it at all. Even though my mother worked, we didn’t miss out on anything. The most important factor of our childhood was knowing that our parents loved us dearly and that the decisions they made were based around that love.

Families come in all different shapes and sizes,  as they have for centuries . . . and it doesn’t matter what the combination of family type you have, LOVE remains the most important ingredient. A parent’s love for their children is what keeps a family anchored in the turbulent seas that surrounds us.

Without love, there is no laughter, or joy, or happiness, no hugs, no cuddles, no hope
. . . . just sadness.

So the next time you see a family whether that be at church or the supermarket . . . . a large family with lots of children, or a small family with only one child. A family where grandpa lives or just a Mr and Mrs family. Do they look like they love each other to bits?

Don't judge the size of their family, how many children they have or the fact that their family is different to yours . . . look out for the SIZE of their LOVE and the joy on their faces because that is what matters the most.

She watches over the ways of her household
Proverbs 31:27