In celebration of books: Did you know? 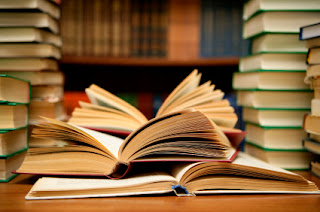 Being the National Year of the Reading,
here are some interesting facts about books: 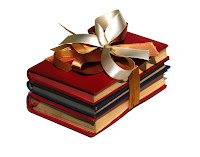