Art Friday: the Umbrella and parasol 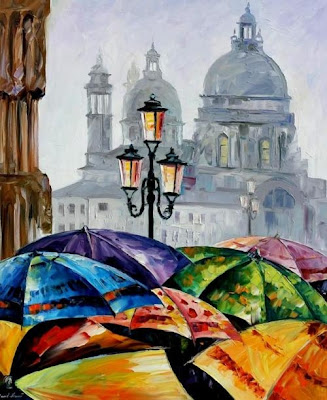 
Umbrella comes from the latin "umbra" meaning shade or shadow.


Todays Art Friday is all about umbrellas (that keep you dry) and parasols (that keep your delicate skin protected from the harsh sun).  You might be surprised, the the umbrella/parasol is a very used prop in art and there are 100's of paintings containing these items. Interestedly, the the umbrella/parasol is often brightly colour and the one part of the painting that stands out, such as in most of the examples below. 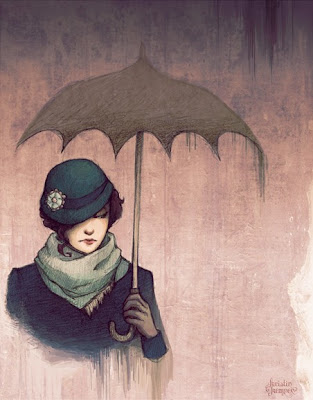 Knowing when to stop can be very difficult  . . . there was so many wonderful paintings to choose from, I could go on forever. Deciding on my favourites was very hard indeed. There are many I haven't included that I wish I had.


I do hope you enjoy this small selection of paintings. Perhaps you can draw your own picture of a umbrella or parasol:)   . . .  Stay dry!