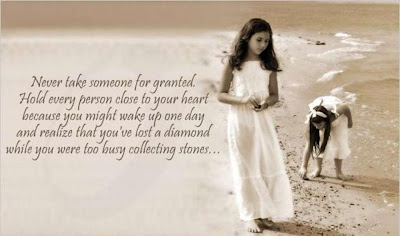 
In Australia, suicide is the biggest killer of men under the age of 44.

More young people die from suicide than from car accidents.

Every day 6 people die from committing suicide and another 179 attempt suicide.

Every year approximately 21,000 friends and families suffer as a result of someone they loved dying from suicide.

Every day 1,250 people call Lifeline (crisis, suicide and mental health support) in need of someone to talk to.

According to the World Health Organization, there is 1 death, every 40 seconds in the world - 1 million people die every year and another 10-20 million attempt suicide.

We all probably know at least one person who has died as a result of taking their own life.  Suicide is a preventable death, however the reasons why people commit suicide are complex and difficult to solve.  As a result, suicide needs to be out in the open and talked about to remove the stigma associated with suicide and perhaps reduce the rate, especailly among young men.

Lets look out for others and put a stop suicide deaths.