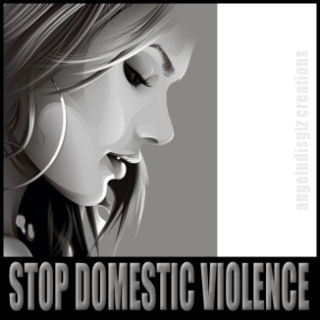 
Every day 1,000 women are violently assaulted across Australia.

Most assaults are never reported to police.

All forms of domestic violences is wrong. Sexual, physical and emotional abuse against women and men is completely unacceptable.  Not all women are saints, but that does not give a partner the right to assault their wives or girlfriends.

Not only does domestic violence have long term affects on the victims, it traumatises the children, it tears families apart, it impacts on the grandparents, it disrupts employment, create poverty in families and can leave deep physical and psychological scars. It also (according to a KPMG report) costs the community around $13.6 billion (in 2008-09) a year.

Whilst men are much less likely than women to be the subject of domestic violences, some still are (around 1%).  Sadly though, men are more likely to be the victims of murder and manslaughter by strangers and its important that we teach our young men how to stay safe.

Whilst the Bible asks wife to submit to their husbands, this does not give husbands the right to abuse this submission and behave violently towards their wives.

So husbands ought to love their own wives as their own bodies; he who loves his wife loves himself. For no one ever hates his own flesh, but nourishes and cherishes it, just as the Lord does the church.