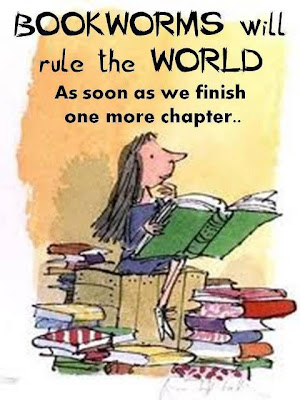 Summer has arrived, its been quite hot around here (excluding today which is quite cold).

Not a lot can be done in hot weather - well, that is what I tell myself!!!

For me, summer is a time for reading - and I have a pile to get through.

I have just started to read Blue Ribbons Bitter Bread by Susanna De Vries about the life of Joice Nankivell Loch, a remarkable Australian woman that I doubt most have ever heard of.

Joice Loch was an extraordinary Australian. She had the inspired courage that saved many hundreds of Jews and Poles in World War II, the compassion that made her a self-trained doctor to tens of thousands of refugees, the incredible grit that took her close to death in several theatres of war, and the dedication to truth and justice that shone forth in her own books and a lifetime of astonishing heroism.

Born in a cyclone in 1887 on a Queensland sugar plantation, she grew up in grinding poverty in Gippsland and emerged from years of unpaid drudgery by writing a children's book and freelance journalism. In 1918 she married Sydney Loch, Gallipoli veteran and writer, with whom she was commissioned to produce a book on Ireland. After a dangerous time in Dublin during the Troubles, they escaped from possible IRA vengeance to work with the Quakers in Poland. There they rescued countless dispossessed people from disease and starvation and risked death themselves.

In 1922, Joice and Sydney went to Greece to aid the 1,500,000 refugees fleeing Turkish persecution. Greece was to become their home. They lied in an ancient tower by the sea in the shadows of Athos, the Holy Mountain, and worked selflessly for decades to save victims of war, famine and disease.

During World War II, Joice Loch was an agent for the Allies in Eastern Europe and pulled off a spectacular escape to snatch over 1,000 Jews and Poles from death just before the Nazis invaded Bucharest, escorting them via Constantinople to Palestine. By the time she died in 1982, she had written ten books, saved many thouands of lives, and was one of the world's most decorated women. At her funeral, the Greek Orthodox Bishop of Oxford named her 'one of the most significant women of the twentieth centry'. (source) 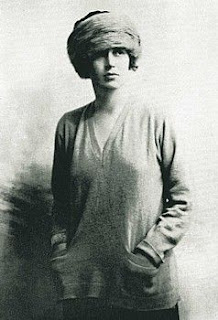 So far it has been a remarkable read.  Susanna De Vries is a writer I enjoy reading, she makes those she is writing about come alive and turn history into something fascinating.  Her book Heroic Australian Women at War (collection of short essays) is an excellent read and her latest book Royal Mistresses of the House of Hanover-Windsor is one I will include on my wish list.