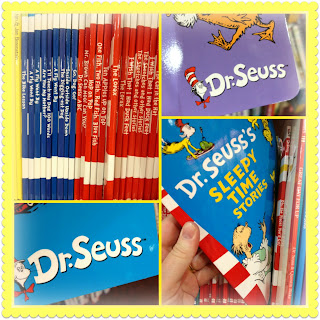 "Don't cry because it's over, smile because it happened."


Theador Seuess Geisel (known as Ted) was born on the 2nd of March 1904.
We all know him as Dr Seuss.