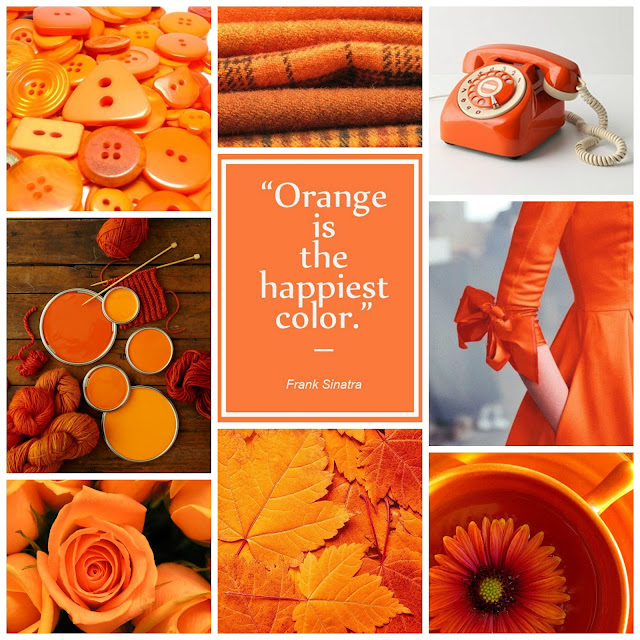 Coming up with ideas for blog posts can really stretch my brain some weeks — there are times when I simply don't have a clue what I will write next, other times I am bouncing with ideas.

As for the art section, this can be be hard work — both trying to find art to share, but also  remembering what I have done previously (I use to have a list, which I have since lost) plus finding things that my readers will enjoy. Today I was stumped so I have decided to do something different — still arty but rather than art, focus on a colour — ORANGE.

The photos below are all ones I have taken over the last few years and all about the colour ORANGE. I do hope you enjoy their bright and cheery look.

* Orange is the only color of the spectrum whose name was taken from an object, the popular fruit - the orange. In nature it’s the colour of vivid sunsets, fire, vegetables, flowers, fish, and many citrus fruits. It is also associated with: the colour of marmalade, Halloween, traffic hats (cones), life rafts, cheetos, and Halloween.

* Orange is a color that really stands out, even at a distance, and invites attention.

* During the Elizabethan Era in English history, only nobility were allowed to wear orange clothing. 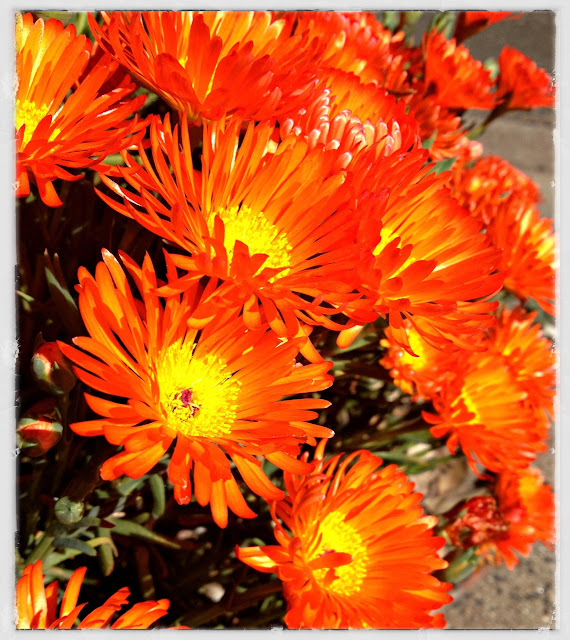 * It takes 50 glasses of water to grow enough oranges to make one glass of orange juice.

* Alexander the Great washed his hair in saffron to keep it a lovely shiny orange colour. During his time saffron was as rare as diamonds and more expensive than gold. 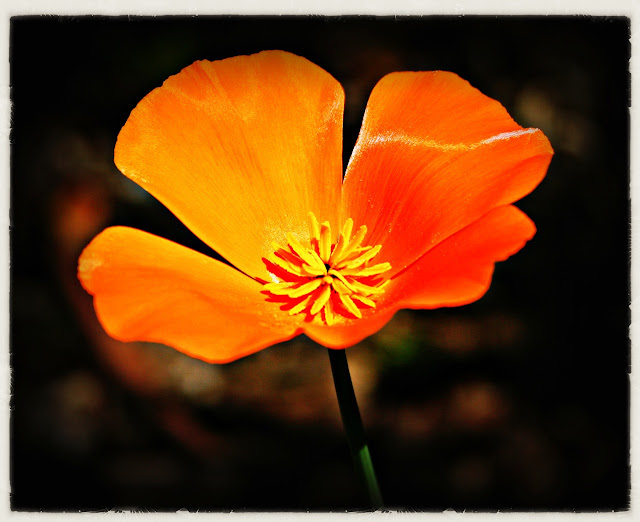 * Oranges are unknown in the wild. They are a hybrid of tangerines and the pomelo or “Chinese grapefruit” (which is pale green or yellow), and were first cultivated in south-east Asia. They weren’t orange, but green, and Vietnamese oranges and Thai tangerines are still bright green on the outside and orange inside.

* The fruit came before the colour. The word “orange” derives from the Arabic naranj and arrived in English as “narange” in the 14th century, gradually losing the initial “n”. This process is called wrong word division and also left us with apron (from naperon) and umpire (from noumpere). Orange was first used as the name for a colour in 1542. 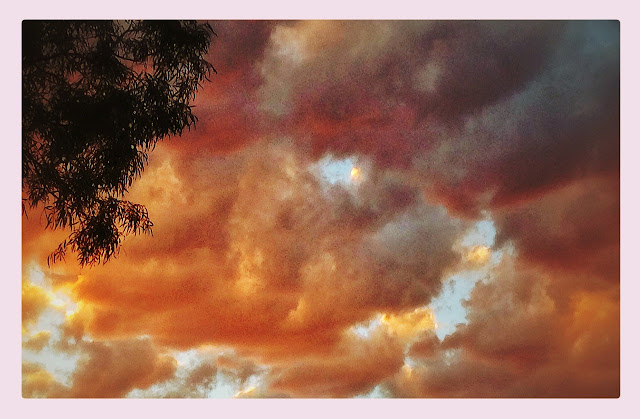 * There are many shades of orange – and different meanings. Some may be more appealing to those who find orange difficult: terracotta or cayenne – a dark orange, persimmon - a red-orange, pumpkin - a pure orange, mango - a yellow orange, salmon - a pink orange, melon - a light orange. Darker oranges offer a sense of comfort; some are spicy, some are earthy. Lighter oranges are soothing and healthy.

* The black box flight recorders on aircraft are actually bright orange so that they can be found more easily. They were originally called “black boxes” because early electronic prototypes were stored in black metal boxes. 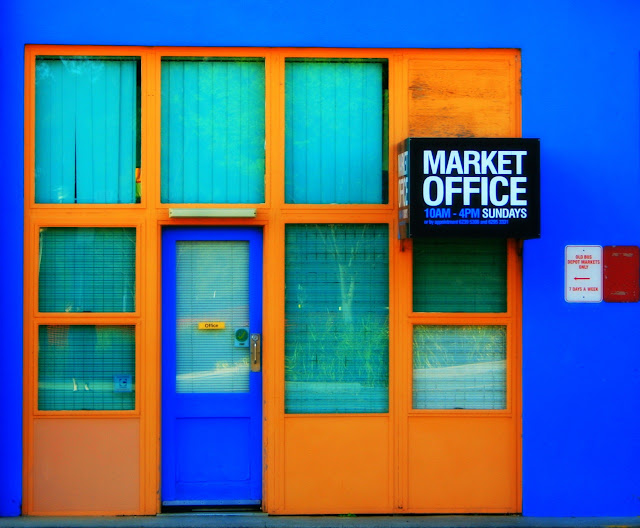 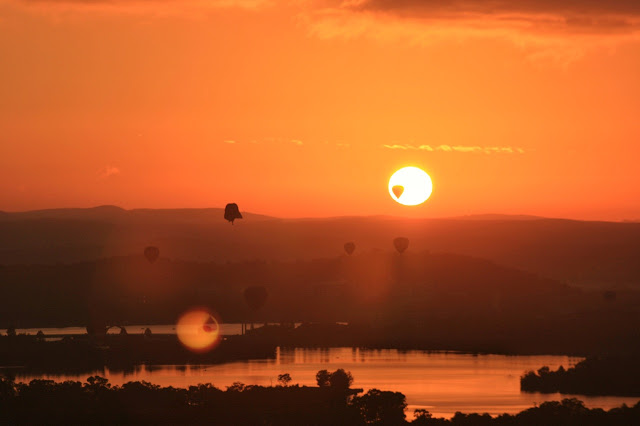 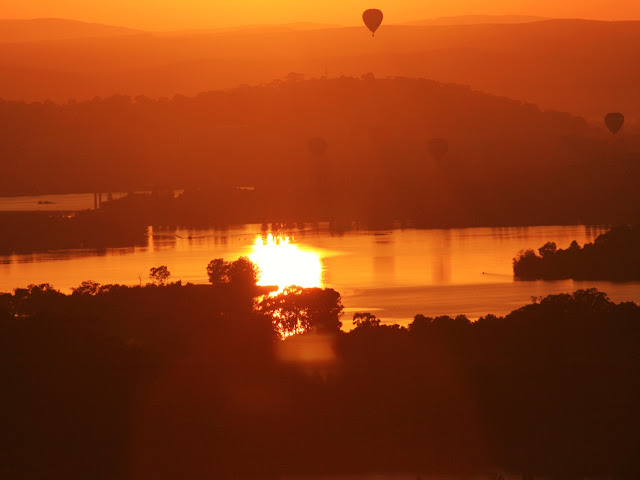 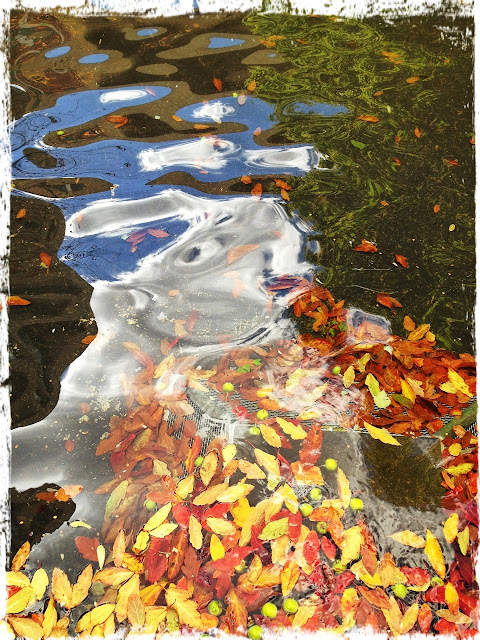 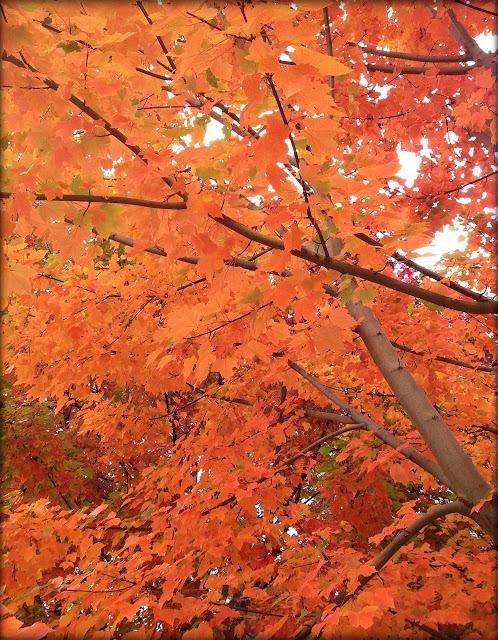 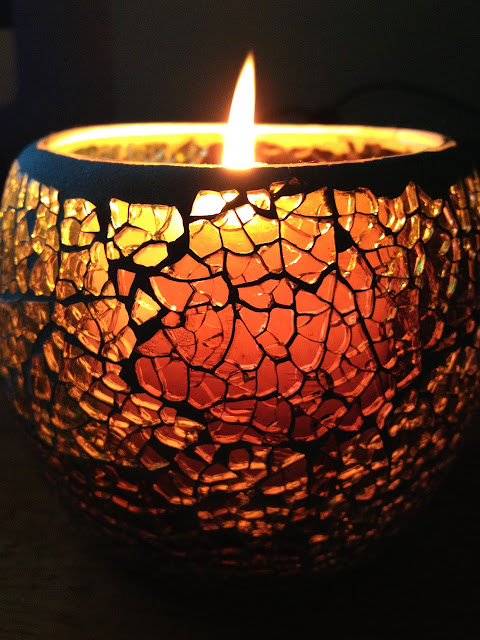 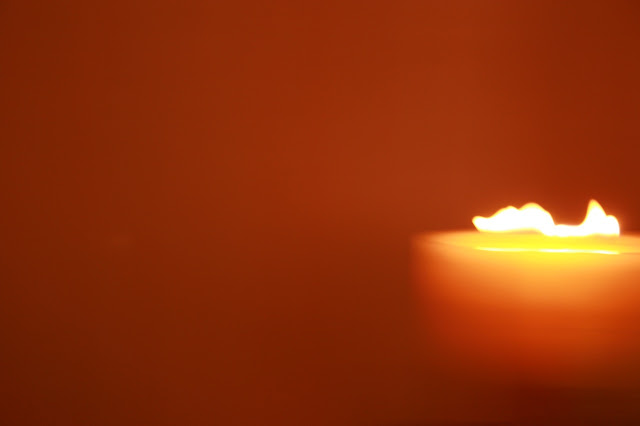 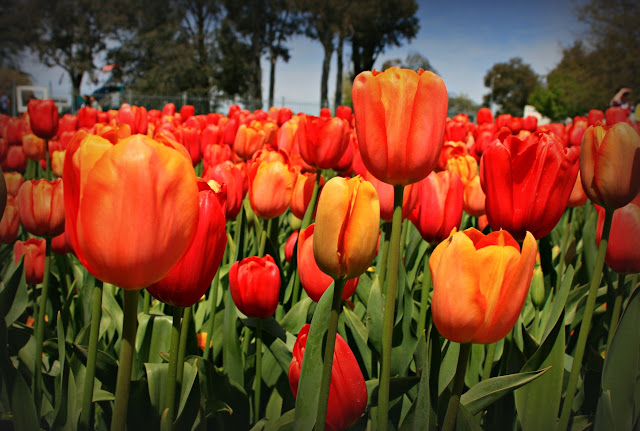