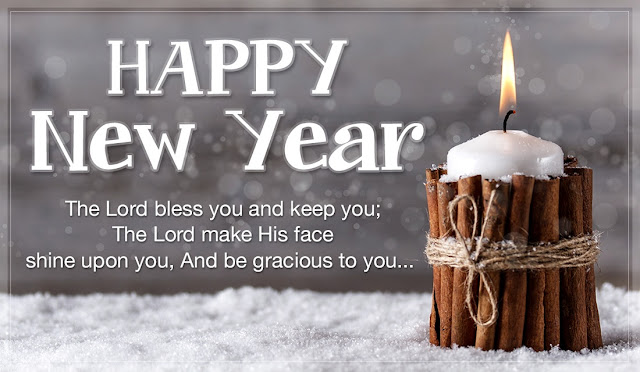 New years resolutions — should we or should we not make them?

The Babylonians made promises to their gods at the start of each year (March and not January like we do today) that they would return borrowed objects and pay their debts. The Babylonians had a great motivation to stick to their promises because for the ancient people of Mesopotamia, keeping their promise would mean that their gods would bestow their grace on them throughout the course of the following twelve months, and breaking them would put them out of favour. (source)

The practice of promises carried over to Roman times who began each year by making promises to the god Janus, for whom the month of January is named. When the Roman Empire took Christianity as its offical state religion in the 4th century, these promises to Janus were replaced by prayers and fasting to God.

A 2007 study by Richard Wiseman from the University of Bristol involving 3,000 people showed that 88% of those who set New Year resolutions fail despite the fact that 52% of the study's participants were confident of success at the beginning.

The most popular New Year's resolutions include: losing weight, volunteering more, stopping smoking, eating better, getting out of debt and saving money. Christians often include reading their bibles more often, attending church more regularly and praying more. Wherever the focus, we generally fail because of the reasons of why we decide to have new years resolutions — its a good idea at the time and it will impress others.

So, whatever we decide to do, we need to do it for the right reasons. Reading one's bible is an excellent idea and yes, it should be on all our lists — not because it is a good idea or it makes us look more Christian but because it will bring us closer to Christ and we will grew as Christians.

Personally I think we should give New Year resolutions a miss and instead focus this simple advice from the bible and these will take us through the year no matter what is thrown our way.

Rejoice always, pray without ceasing, give thanks in all circumstances; for this is the will of God in Christ Jesus for you. (1 Thessalonians 5:16-18

If any of you lacks wisdom, let him ask of God, who gives to all liberally and without reproach, and it will be given to him. (James 1:5)

I can do all things through Christ who strengthens me. (Philippians 4:13)

Now — it is Friday and this is my first blog for the new year and like previous years, Friday is the day I share some art with you so here a few gentle paintings for the new year by a favourite artist of many, Thomas Kinkade. 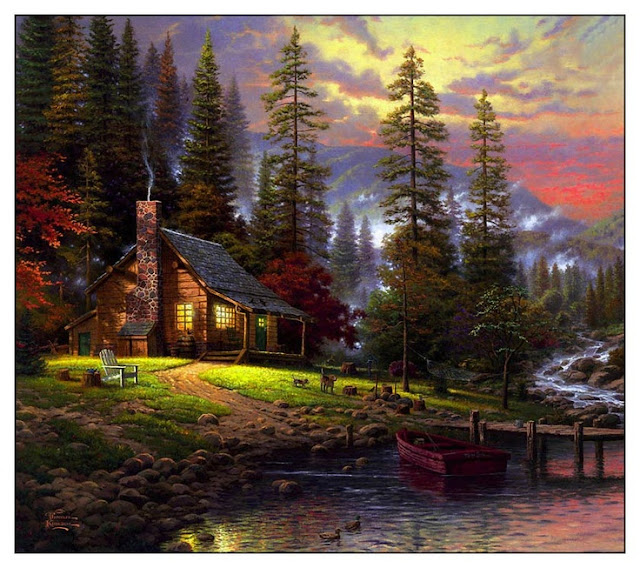 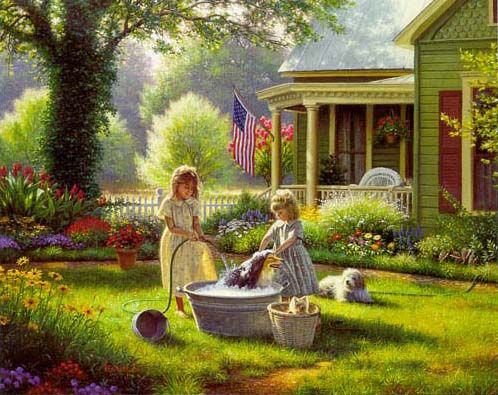 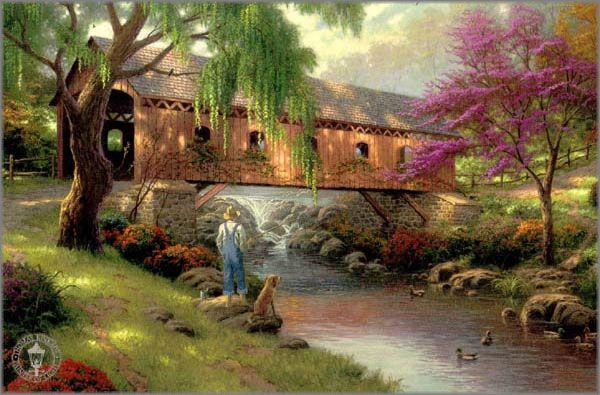 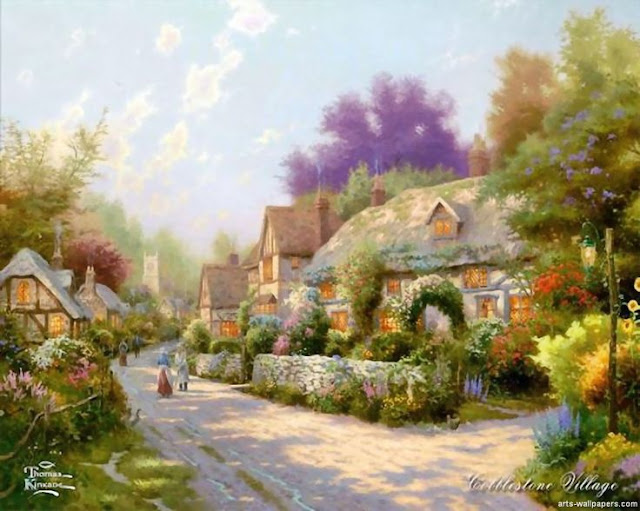