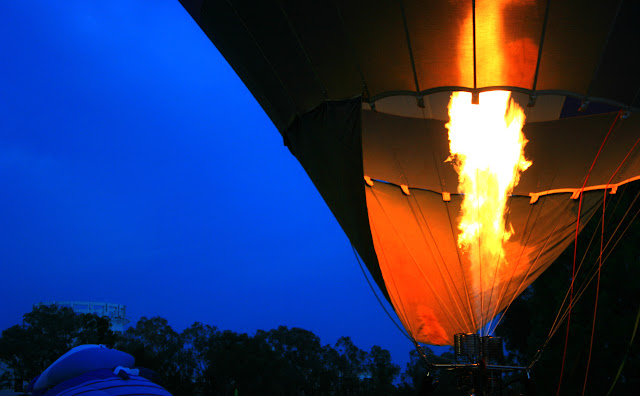 Last week it was ballooning in the air — today its balloons on the ground about to take off. I found it all very exciting, watching balloons being unrolled, inflated and taking off. I hope you enjoy these photos as much as I enjoyed taking them.


Here is some trivia about ballooning!


* A rooster, a duck and a sheep were the first hot air balloon passengers:
In 1783, the first hot a ir balloon was set to fly over the heads of Louis XVI, Marie Antoinette, and the French court in Versailles. Like monkeys in space, this odd assortment of animals was chosen to test the effects of flight. Sheep, thought to be similar to people, would show the effects of altitude on a land dweller, while ducks and roosters, which could already fly (albeit at different heights), would act as controls in the experiment. The balloon flew on a tether for 8 minutes, rising 1500 feet into the air and traveling 2 miles before being brought safely to the ground. The animals were unharmed. (source)

* Champagne after flight originated to appease farmers:
As hot air balloons became a fad, French aristocracy soon learned that local farmers didn’t much like rich people setting balloons down on their land. The aristocracy said the peasants were afraid because they thought the balloons looked like dragons, but while the smoke that powered early balloons may have appeared dragon-like, it seems more likely that the farmers didn’t want hot air balloons crushing their crops. In any case, champagne smoothed things over, and a tradition was born. (source)


In 1794, during the Battle of Fleurus in the French Revolution, a balloon called Entreprenant was flown for aerial observation to suss out enemy positions during combat. The balloon, which was tethered, flew for 9 hours. During this time, the aeronaut wrote down the movement of Austrian troops and dropped the dispatches to the ground. It’s unclear whether the dispatches helped all that much—the generals were tactfully quiet on the matter—but the French did win the battle. (source) 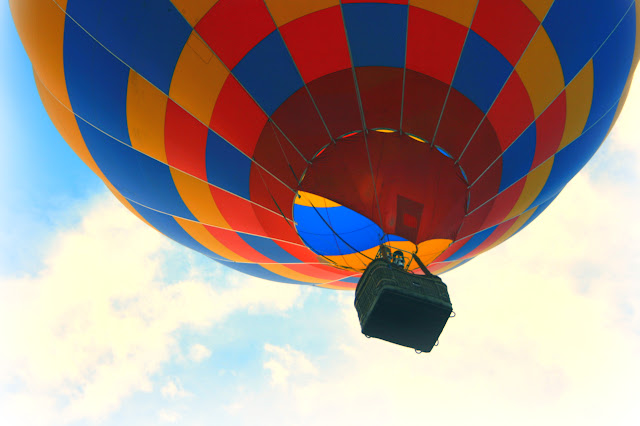 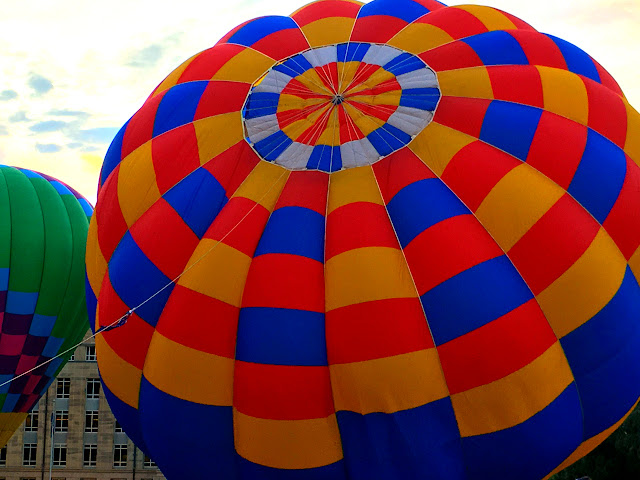 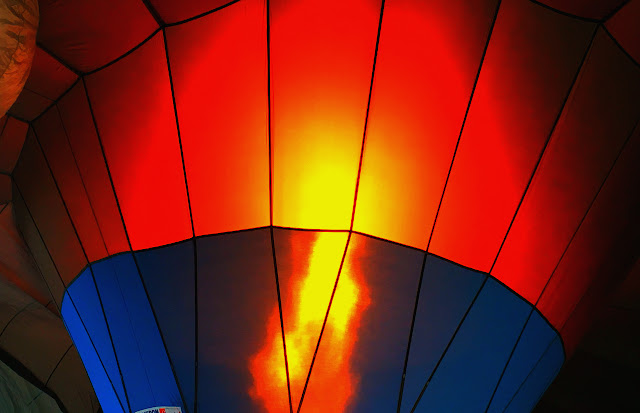 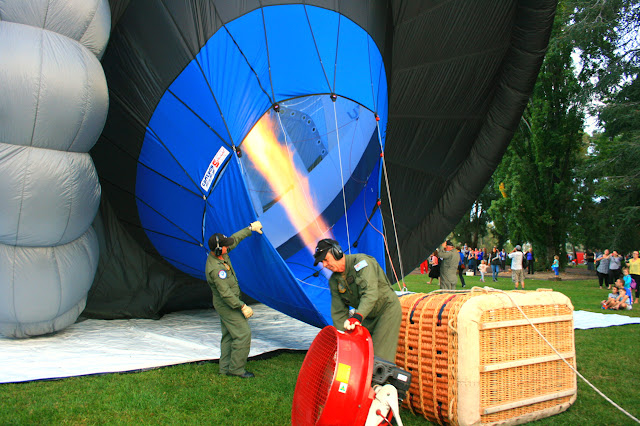 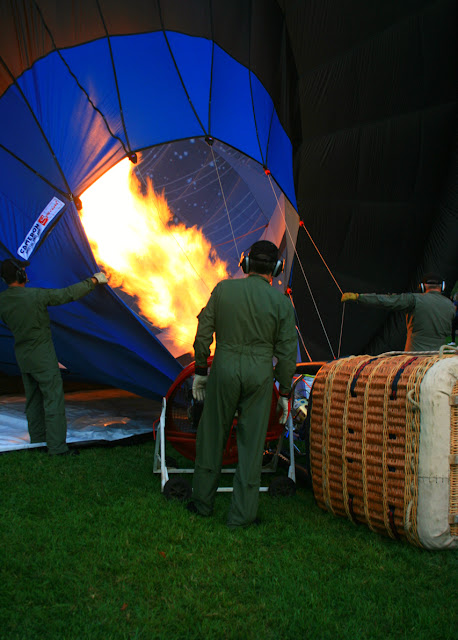 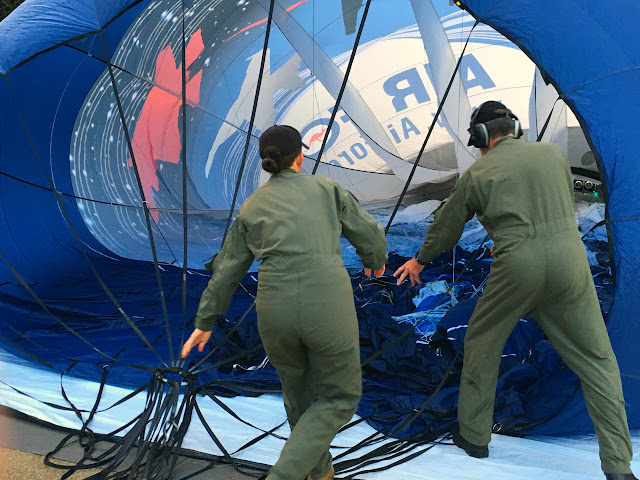 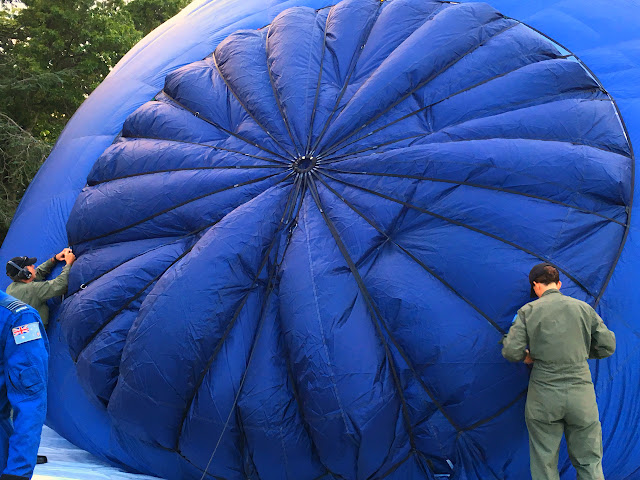 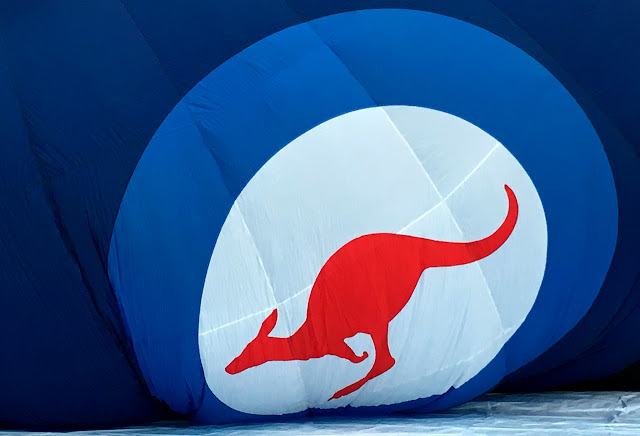 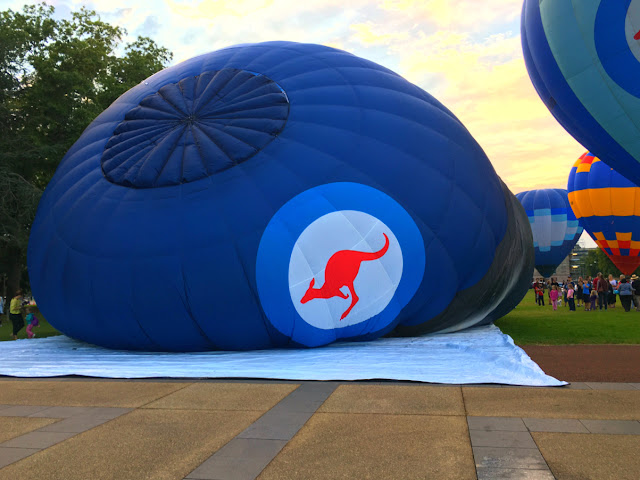 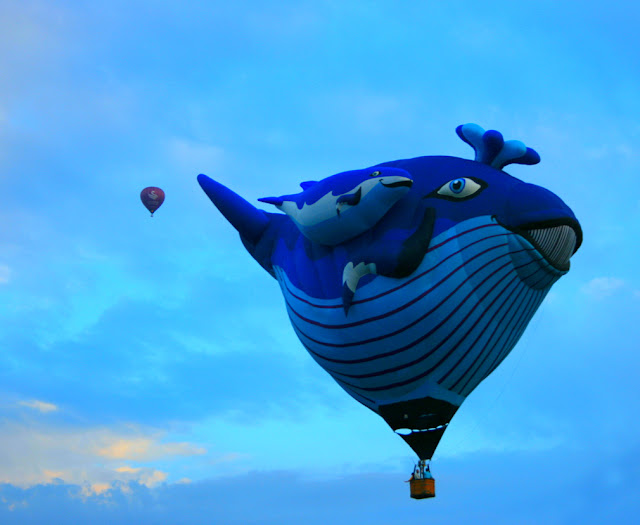 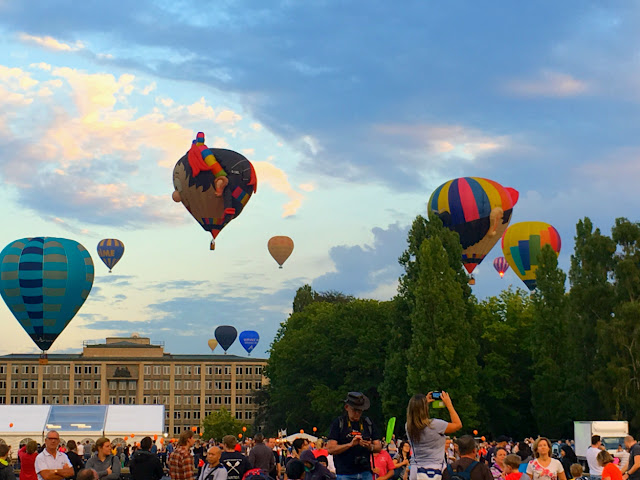 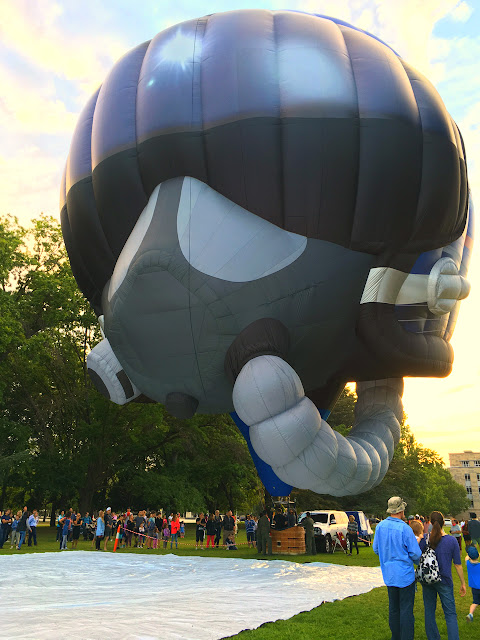 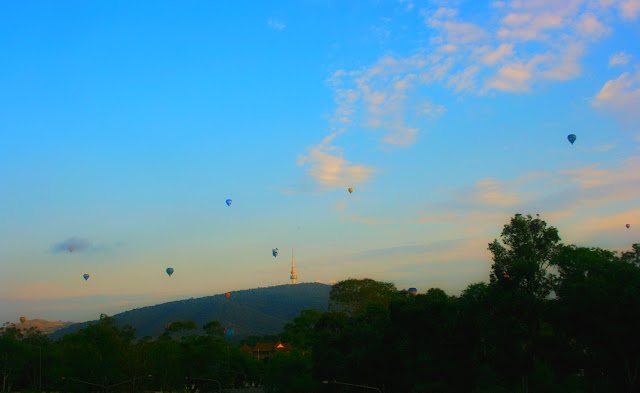