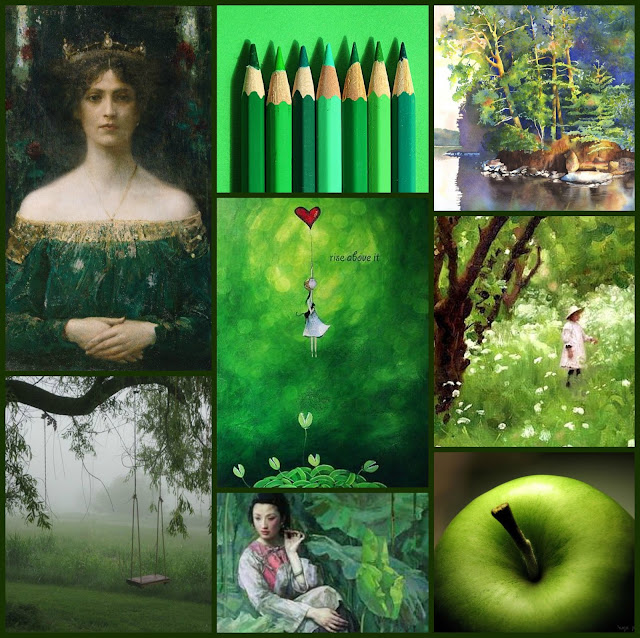 “It’s not easy being green.”

Green is everywhere. It is very easy to take a photo of something green

Green means different things depending on what country you are from (source):

Here are some popular phrases which uses the word "green" (source)

Below are some "green" photos I took over the last few years - enjoy. 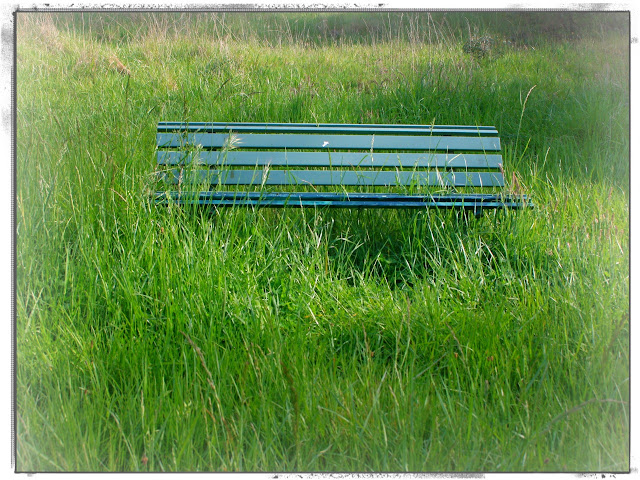 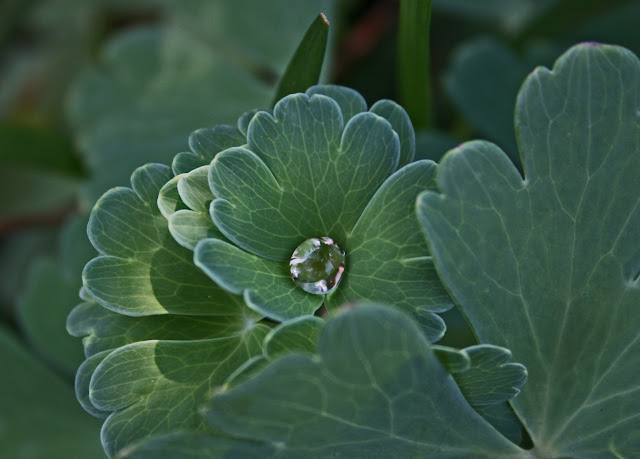 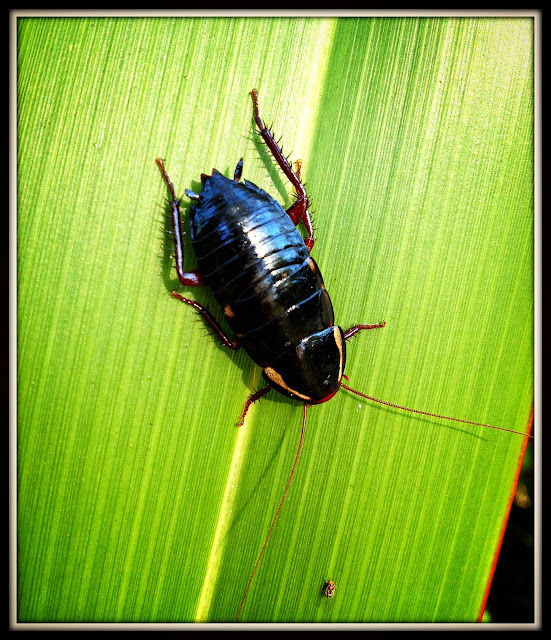 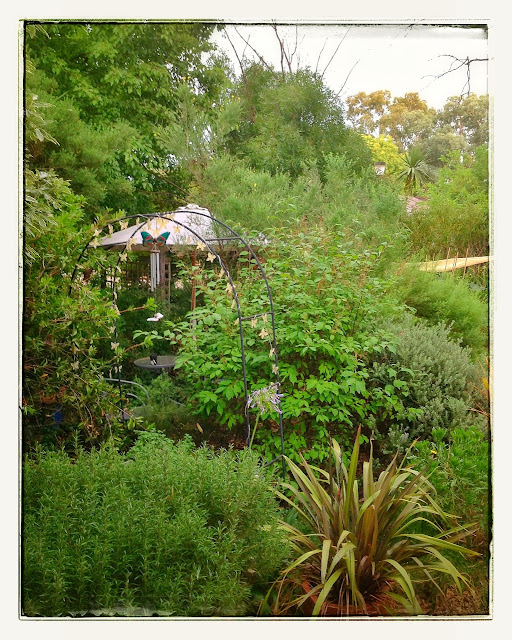 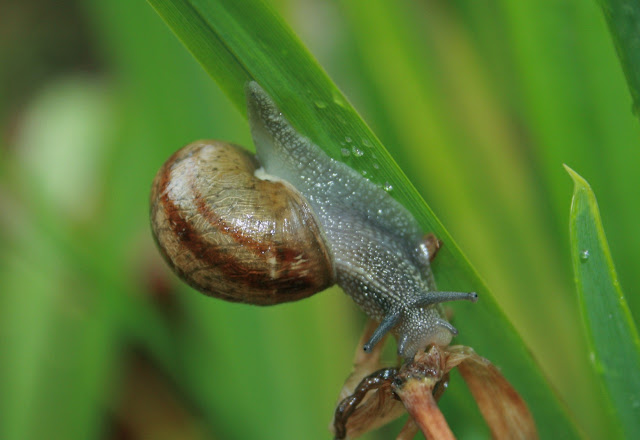 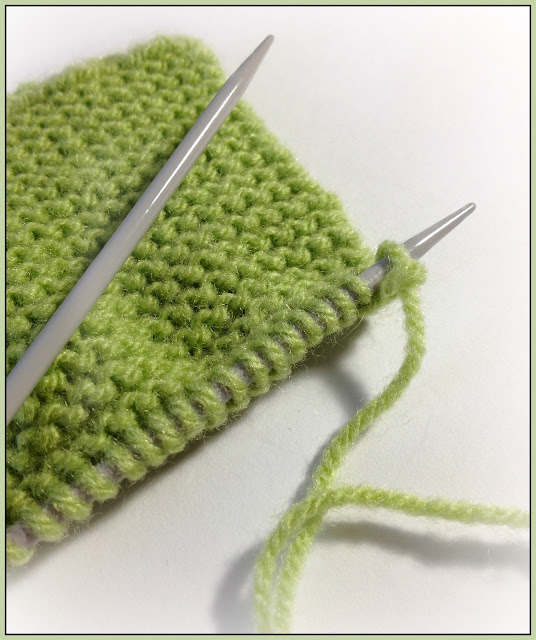 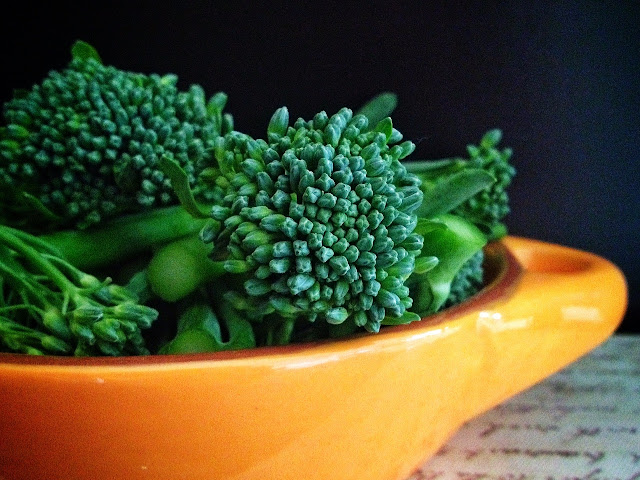 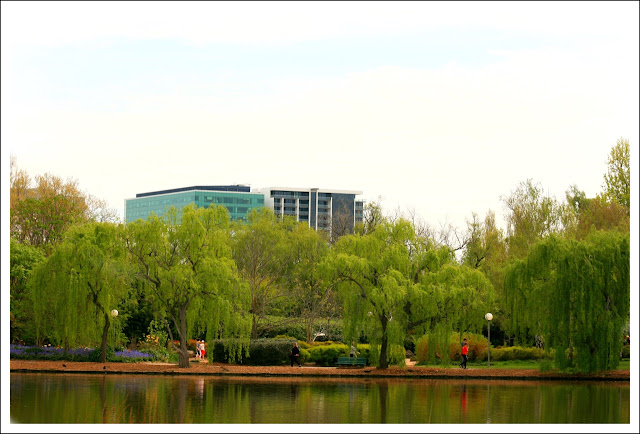 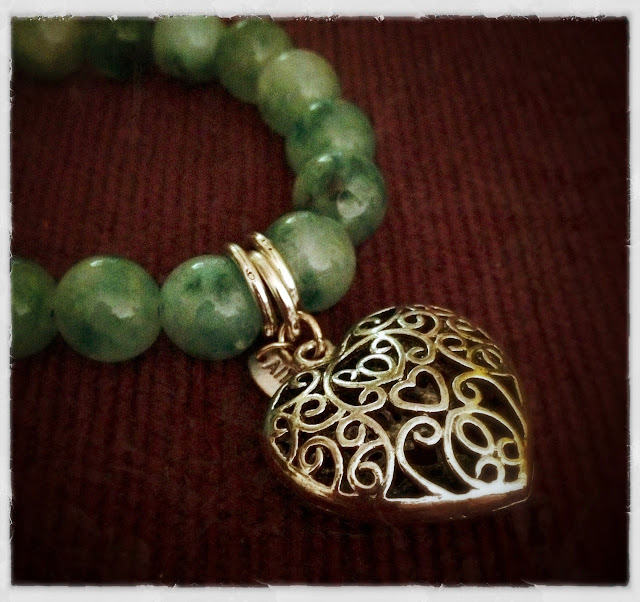 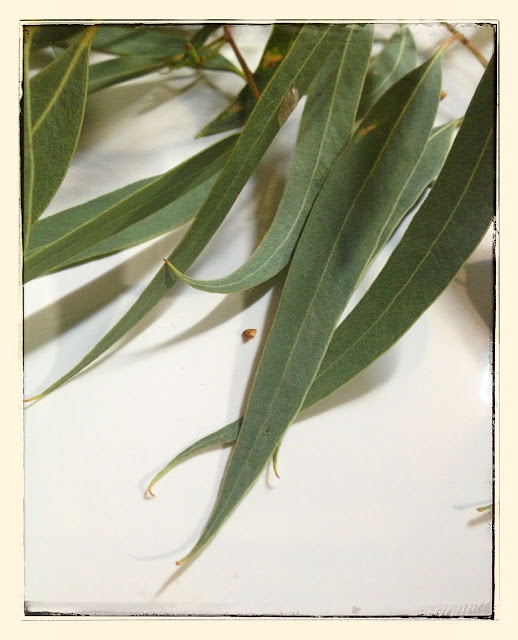 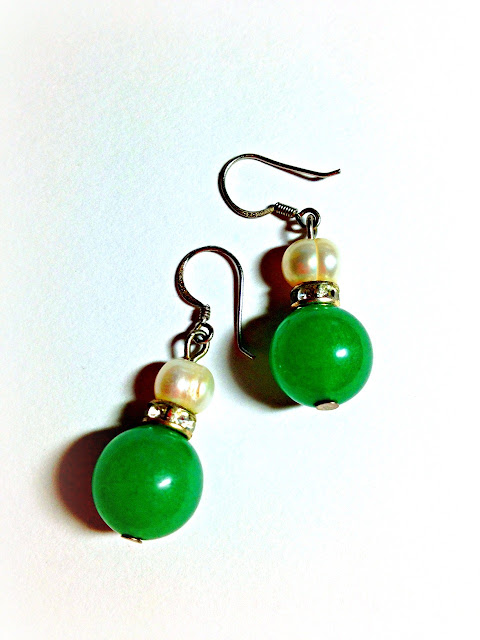 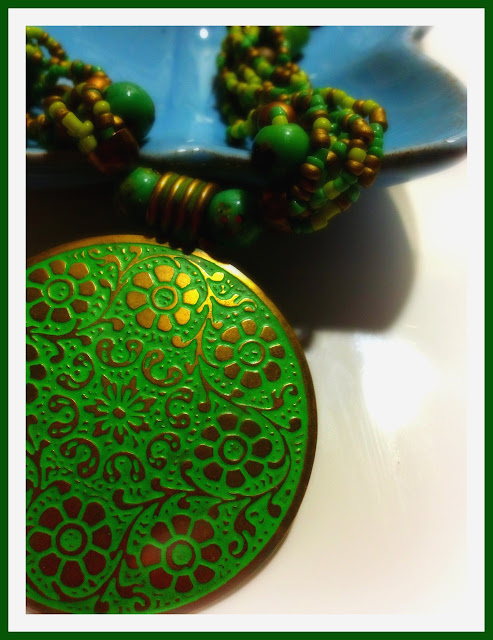 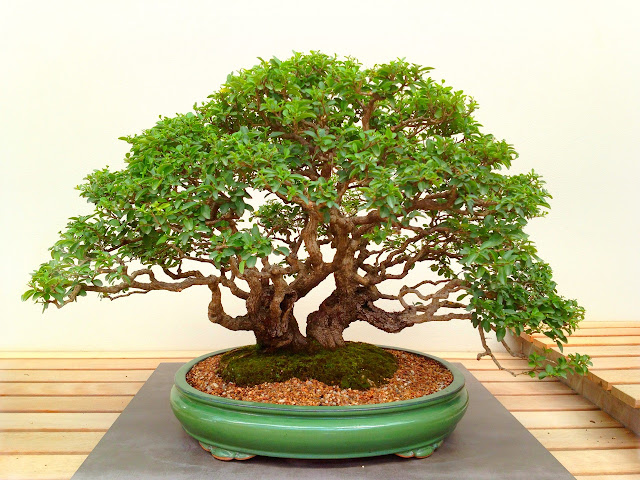 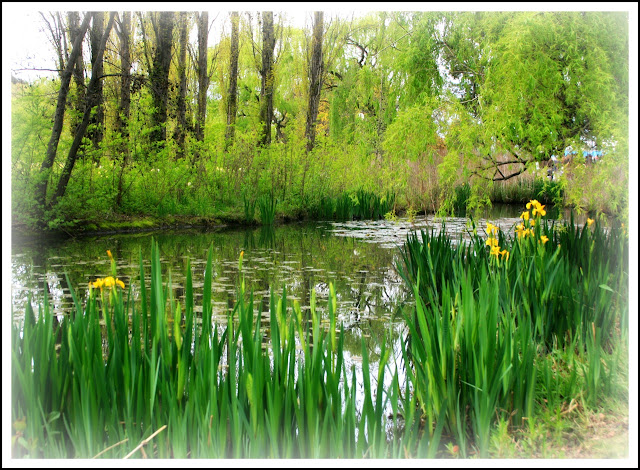 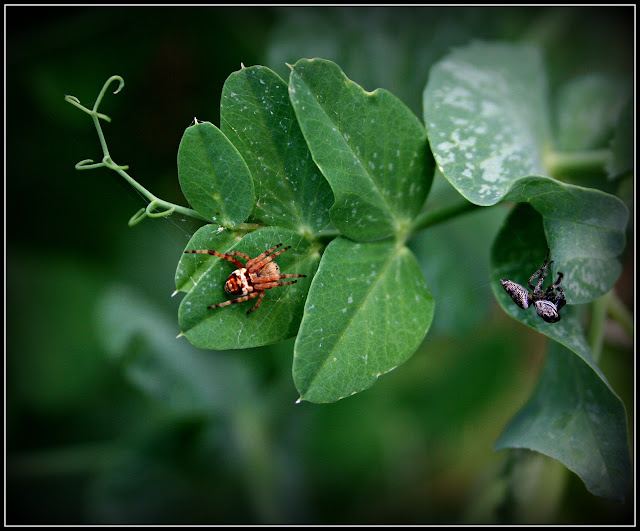