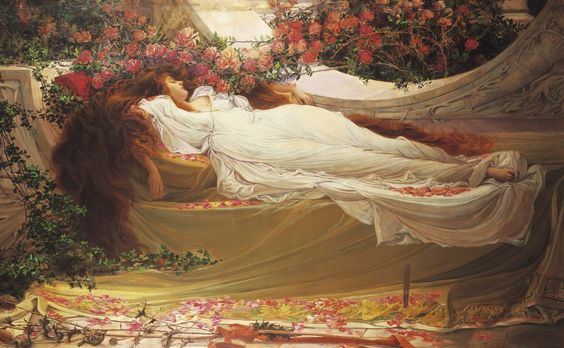 English Pre-Raphaelite painter (born in Rome where his father was a painter), best known for his female characters from Greek and Arthurian mythology.

Waterhouse was one of the final Pre-Raphaelite artists, being most productive in the latter decades of the 19th century and early decades of the 20th, long after the era of the Pre-Raphaelite Brotherhood. Because of this, he has been referred to as "the modern Prue-Rafaelita", and incorporated techniques borrowed from the French Impressionists into his work.
Very little is known of Waterhouse's private life - only a few letters have survived and thus, for many years, the identity of his models has been a mystery. One letter that has survived indicates that Mary Lloyd, the model for Lord Leighton's masterpiece Flaming June, posed for Waterhouse.
Despite suffering from increasing frailty during the final decade of his life, Waterhouse continued painting until his death from cancer in 1917.
One painting that most would recognise is “The Lady of Shalott” from the poem by Alfred Lord Tennyson. Interestingly, the model for this wonderful painting is not afloat in a fairy boat draped with sumptuous tapestries, but rather perched in a shrubbery in a small courtyard down a narrow lane in north London. 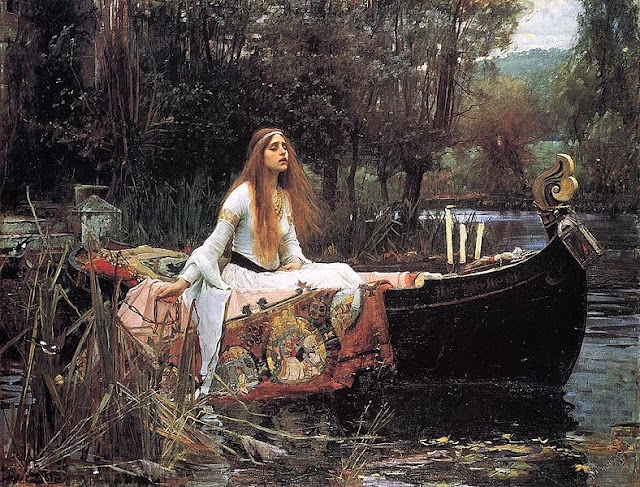 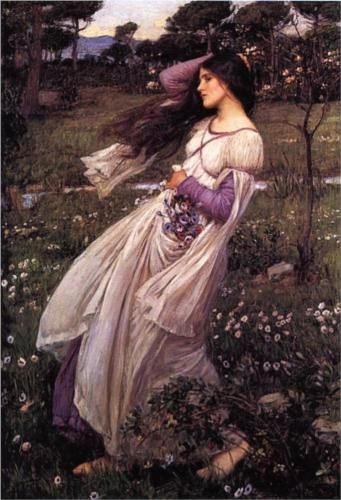 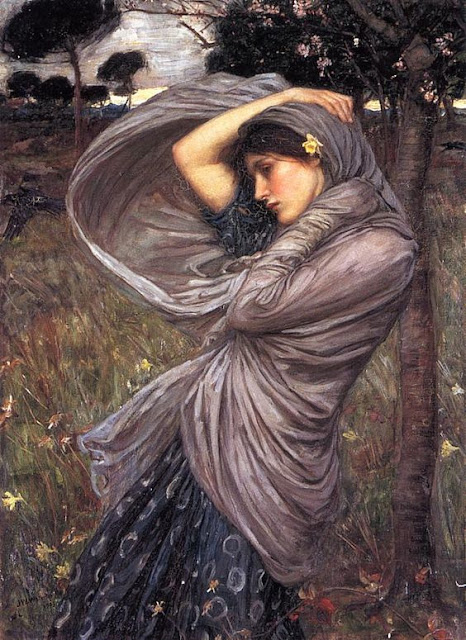 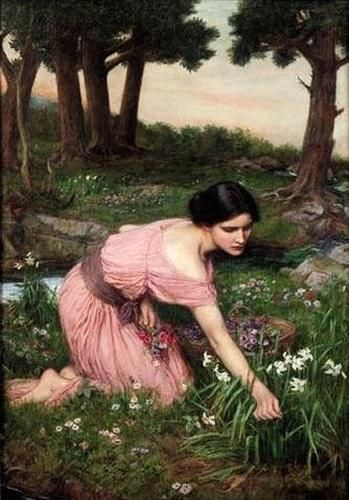 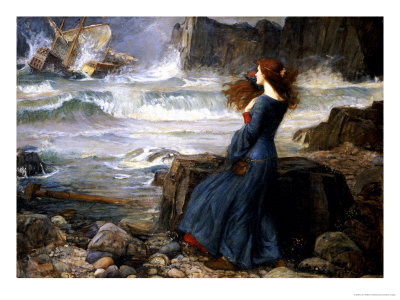 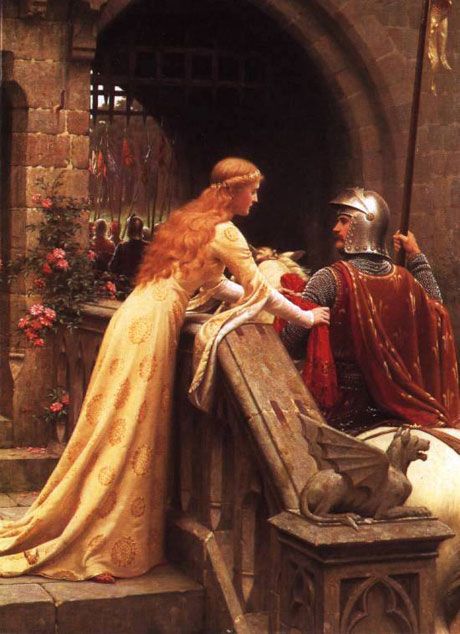 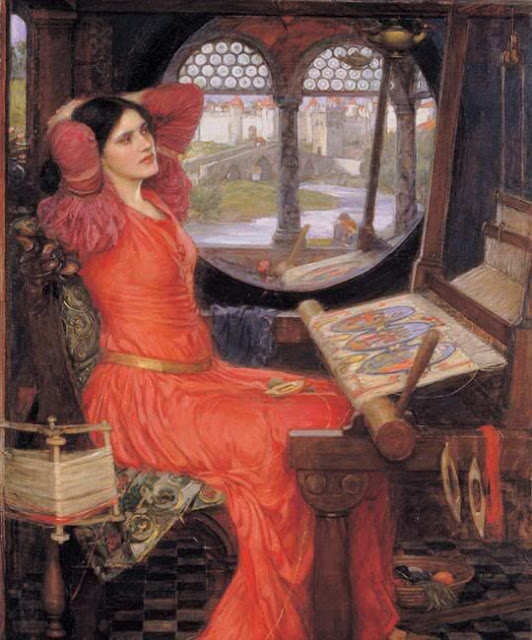 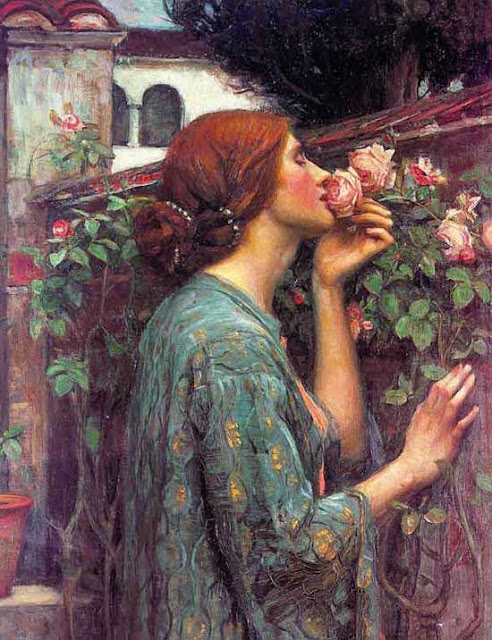 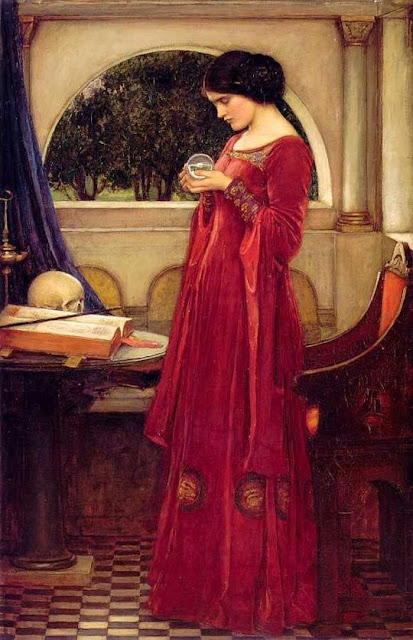 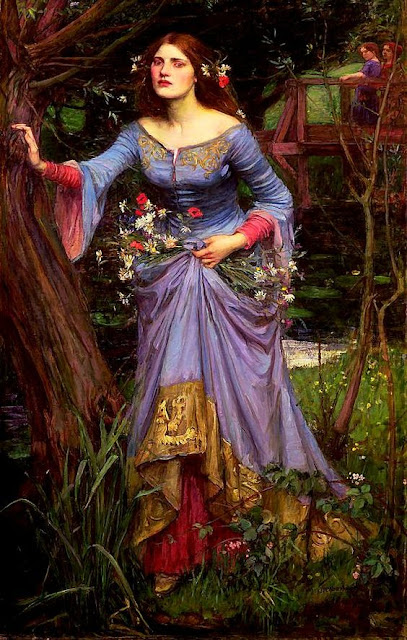