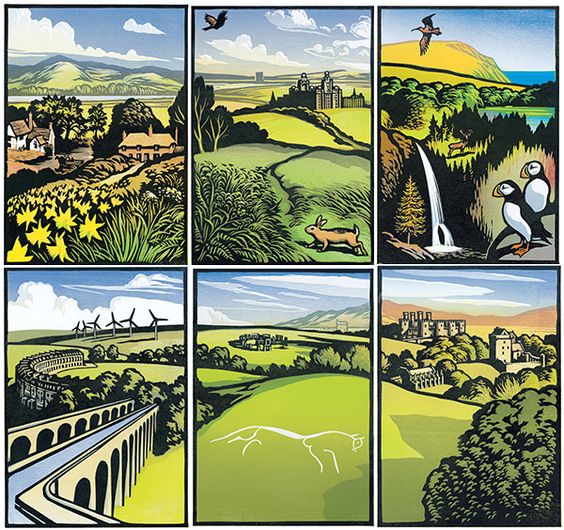 
Chris Wormel was born in 1955 in Gainsborough, Lincolnshire (UK). He had no formal training as an artist, working as a road-sweeper, rubbish collector, postman, and a factory worker. An interest in landscape painting led him to buy a set of wood engraving tools in 1982, and to teach himself how to use them. His first commercial book, An Alphabet of Animals, published in 1990 won that year's Graphics Prize at the Bologna International Children's Book Fair.

He has published some 14 illustrated books and acted as illustrator of others' work on at least 18 more. His work has also been published as greeting cards and he designed the artwork for a series of advertisements for Adnams, a regional brewer based in Suffolk. 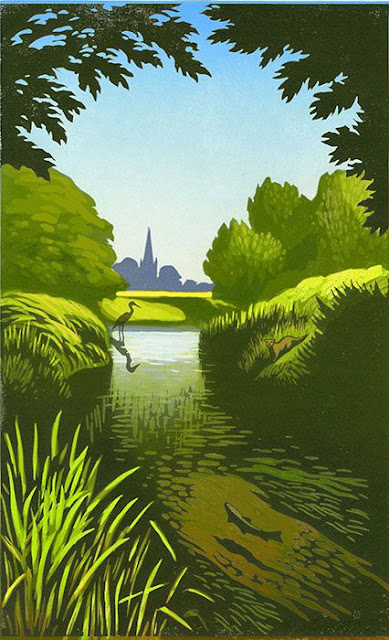 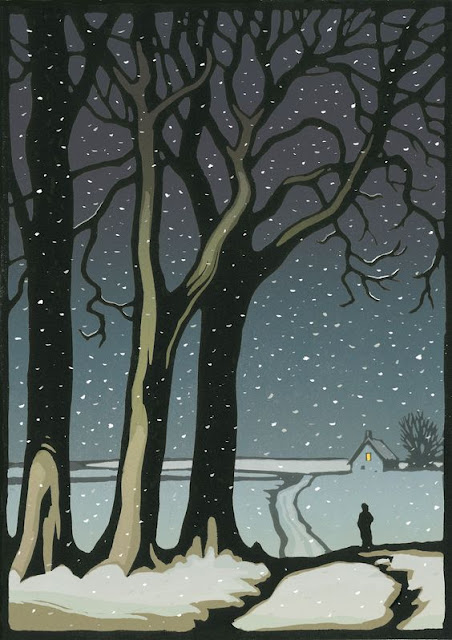 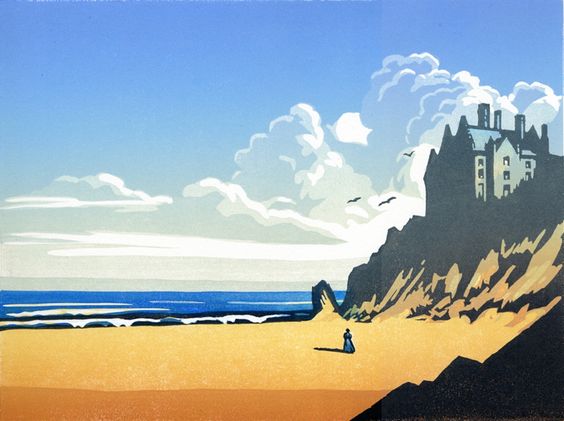 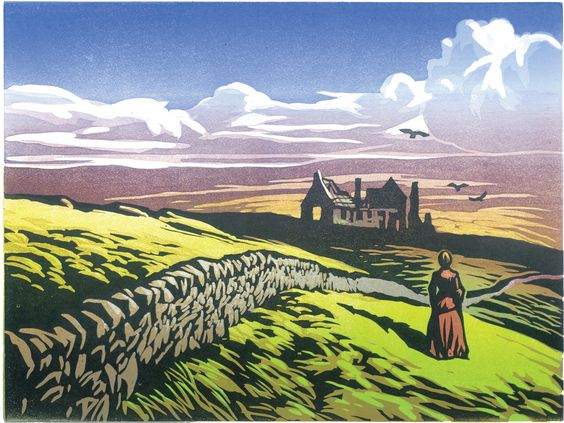 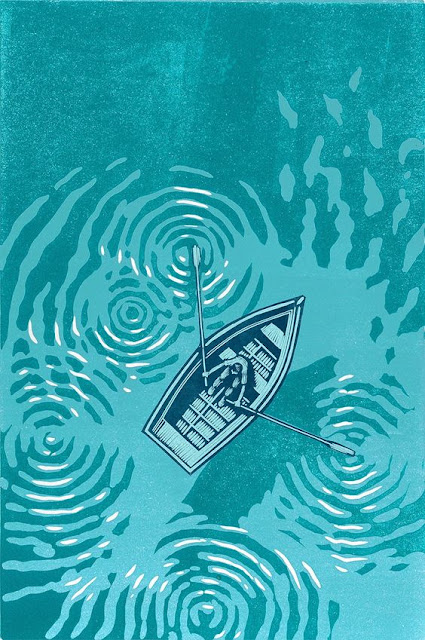 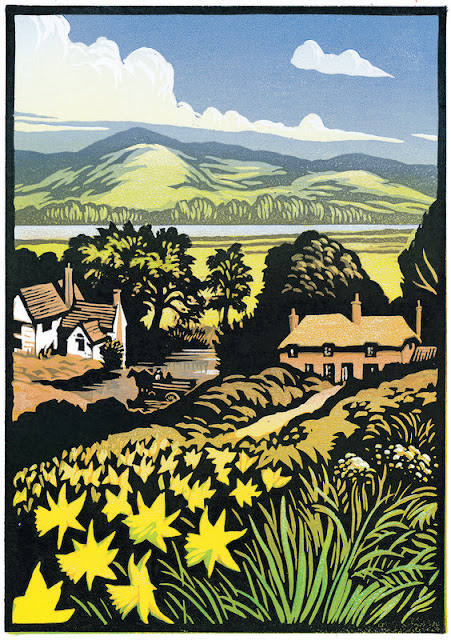 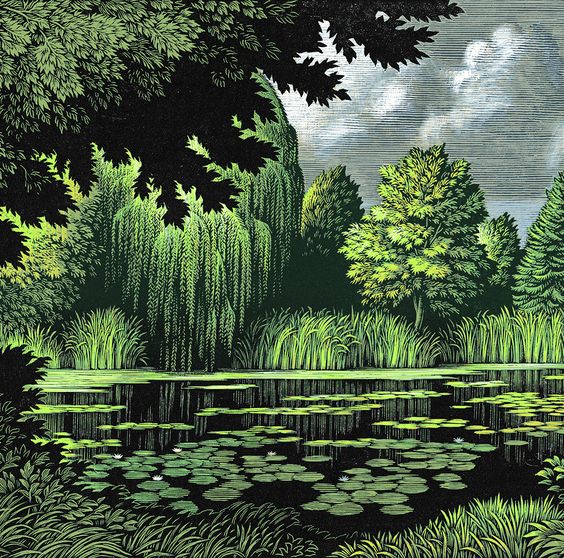 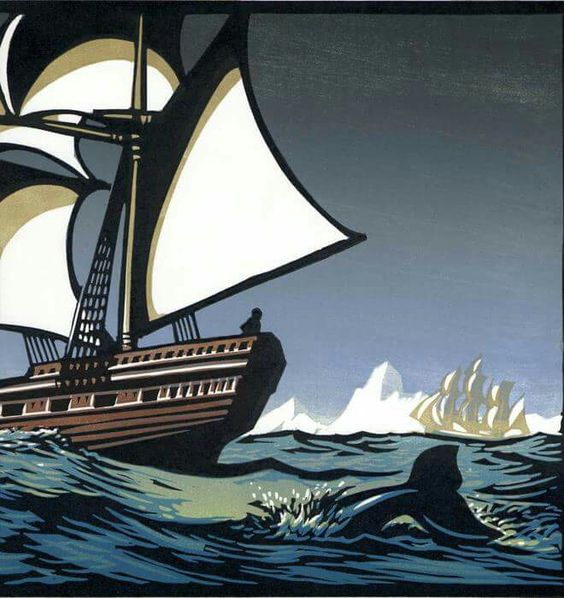 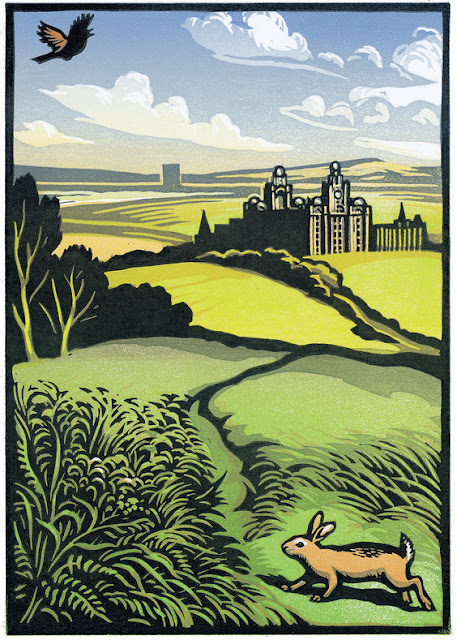 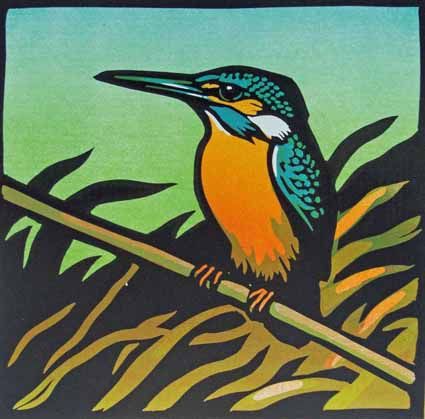 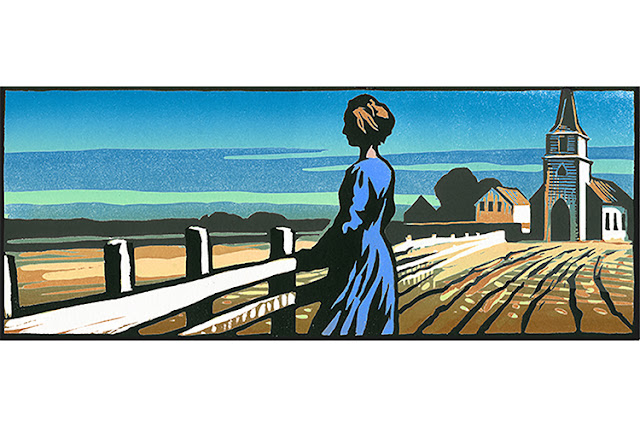