Its finally December-What has happened to tolerance? 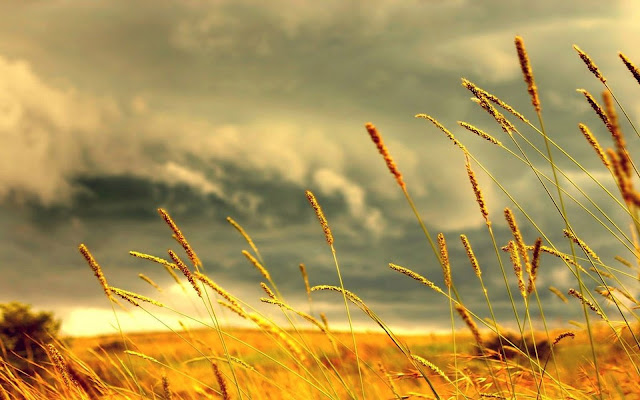 My thoughts on the past year

I wrote a post on intolerances earlier this year, however very few people read it (LINK), I wondered why—has intolerances become acceptable across the broader community or did I touch on a topic that raises too many questions for Christians.

If it is possible, as much as depends on you, live peaceably with all men. (Romans 12:18)

As mothers we need to teach our children to be tolerant — to love one another, to care for one another, to reach out to others. As Christians being tolerant means being loving and considerate of others who differ from us. Being tolerant means being patient and forgiving of others' errors. However, it doesn't mean being tolerant of evil or deliberate wrongdoing, nor does it mean we must believe what they believe as truth (as in other religions), but it does mean that we don’t treat them with hostility and ill-treatment, rather with human decency, compassion and love.

We need to be "Christ in action".

In Australia, the USA and in Europe we are seeing a growth in the far-right political groups and the push for acceptability by the white supremacy and nationalists. These are dangerous ideologies and one that NO Christian should have anything to do with however we are seeing these groups becoming much more widespread and their beliefs being picked by those who feel forgotten or neglected by the mainstream political parties.

No baby is born with hatred, intolerance, racism, sexism, bigotry, homophobia or prejudice but by listening to their parents and those around them, it doesn’t take long before they too think it is ok to be intolerant towards others. Only the other day a young boy committed suicide as a result of bulling he endured because he identified as homosexual. It doesn't mean you have to accept homosexuality, it means not hurting those who have identified as gay — name call, bully or making fun of a child or adult who is different.

Following the UK Brexit vote there was a 50% increase in racial attacks. Polish vermin” and “send them home” seem to be becoming something that immigrants and non-whites have to once again have to endure. One only needs to look Steve Bannon’s (Trumps chief White House strategist) Breitbart News to see what white nationalism looks like. Its ugly.

The Lord has asked us to love one another just as He loves us — no matter the colour, religious beliefs, ethnic background, sexual orientation etc..  This is not an option and nor can we be choosy about who we love — this is a commandment. Therefore NO christian should be intolerant and exclude those who are different because that isn't love.

We do not need to afraid of those of different faiths. We need to welcome them into our communities and show Christian hospitality. We have a past history of discrimination where millions of people have been persecute for their religious beliefs and some have been willing to go to war over religion. Hitler killed 6 millions Jews but tragically genocide continues to happen around the world, most recently by ISIS.  A handful of Muslims committing crimes, doesn't make the entire Muslim community guilty.

Sadly though politicians have become experts at dividing the nation with “them and us”, playing on the fears of the community and whipping up a frenzy of hate. It doesn't matters if they are not talking the truth, all that matters is that they win — and in the process, creating fear and uncertainty and INTOLERANCE.  What is worse — the politicians that lie or that we are sucked in to these lies?

However, I want to end on an important note — being tolerant towards others, does not mean we become accepting of sinful behaviours — immoral behaviour, wickedness, delinquency, criminal activities, selfishness, adultery, a husband beating up his wife, those who indulge in alcoholism and gambling etc.. These are not things we should accept as ok as they are not. However, just because a criminal has committed a crime, should not stop us from reaching out and spreading God's word in prison, nor should delinquent behaviour of a young person stop us in praying for their salvation. And just because someone is engaging in sinful behaviour does not give us the right to treat the person badly, humiliate tham in social media or make fun of them.

You have heard that it was said, ‘You shall love your neighbour and hate your enemy.’ But I say to you, love your enemies, bless those who curse you, do good to those who hate you, and pray for those who spitefully use you and persecute you, that you may be sons of your Father in heaven; for He makes His sun rise on the evil and on the good, and sends rain on the just and on the unjust. For if you love those who love you, what reward have you? Do not even the tax collectors do the same? And if you greet your brethren[c] only, what do you do more than others? Do not even the tax collectors do so? (Matthew 5: 43:47) 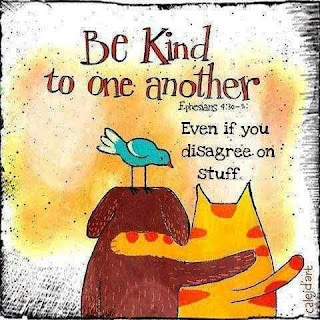