She inherited the throne aged 18, after her father's three elder brothers had all died, leaving no surviving legitimate children.

Victoria married her first cousin, Prince Albert of Saxe-Coburg and Gotha, in 1840. Their nine children married into royal and noble families across the continent, tying them together and earning her the sobriquet "the grandmother of Europe". After Albert's death in 1861, Victoria plunged into deep mourning and avoided public appearances. As a result of her seclusion, republicanism temporarily gained strength, but in the latter half of her reign her popularity recovered. Her Golden and Diamond Jubilees were times of public celebration.

Queen Victoria reigned  of 63 years and seven months is known as the Victorian era. It was a period of industrial, cultural, political, scientific, and military change within the United Kingdom, and was marked by a great expansion of the British Empire. She was the last British monarch of the House of Hanover. Her son and successor, Edward VII, belonged to the House of Saxe-Coburg and Gotha, the line of his father. 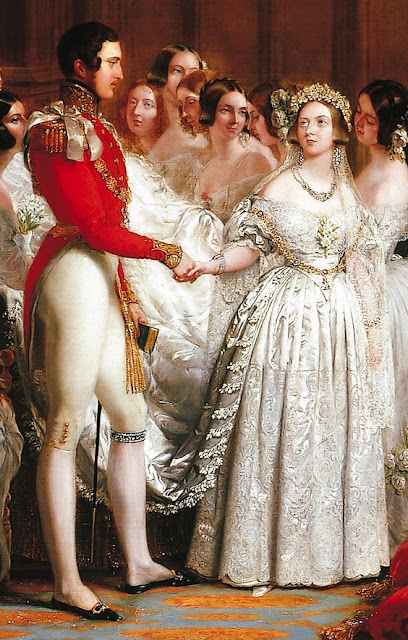 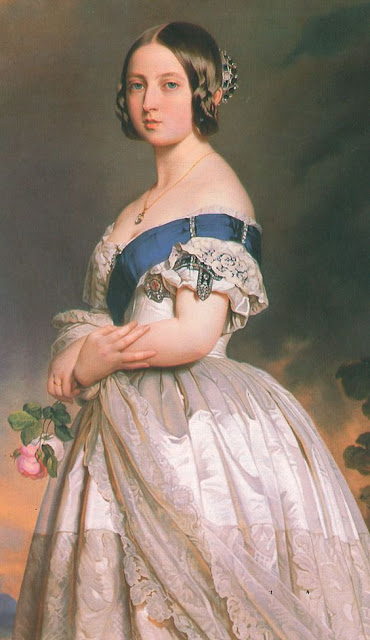 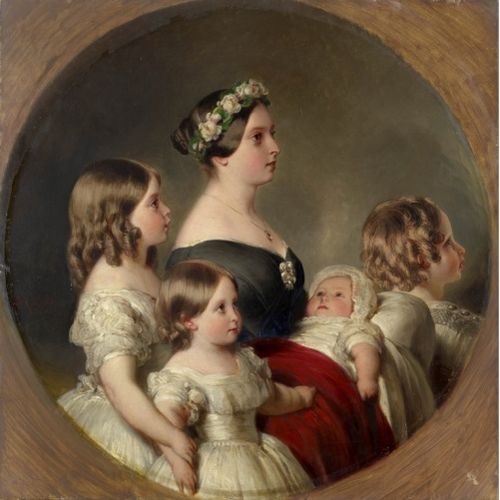 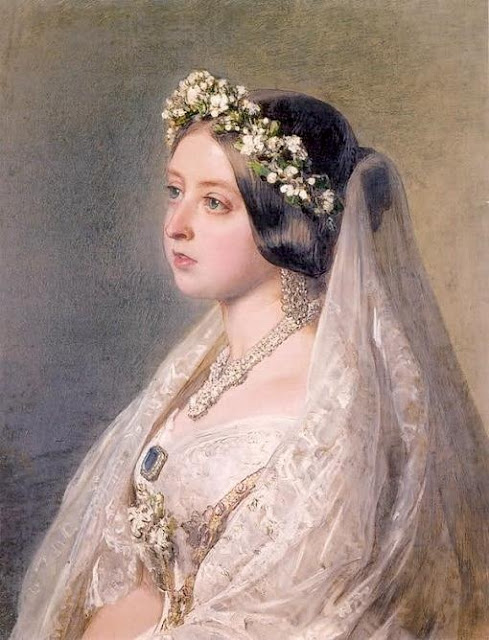 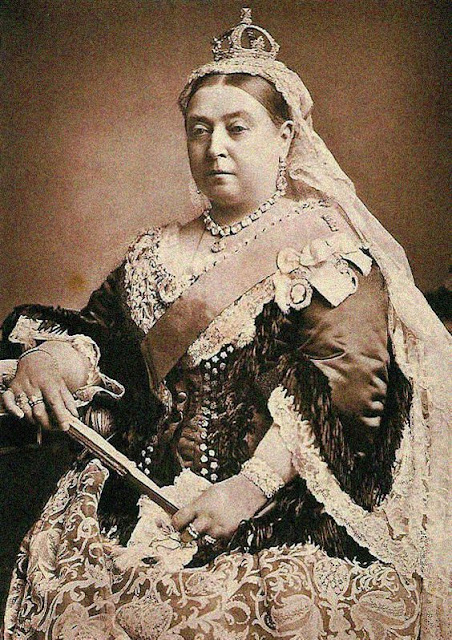