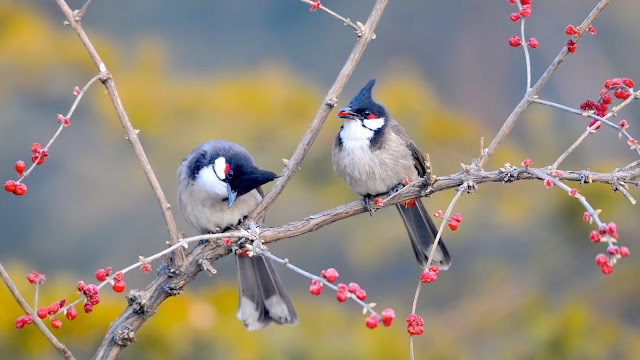 Contentious: causing or likely to cause an argument; controversial, (of a person) given to provoking argument.

The Book of Proverbs paints a graphic picture of a contentious wife and it isn’t pretty.

A foolish son is the ruin of his father, And the contentions of a wife are a continual dripping. (Proverbs 19:13)

A contentious wife is not a person any husband is going to enjoy living with and she is bound to make him very miserable. Can you imagine having to listen continually to a dripping tap — it would send you mad, which is why things like water-boarding are use in torture.

She is argumentative and she is always right so her poor husband never stand a chance.  She argues for the sake of arguing and she uses her arguments to dominate her husband until he is worn down to a thread and she is in control of everything. I am sure you have all met men that appear to be a shell of themselves and cringe with their wives arrive. They are the sort of women that no one really wants around. You may have heard of comments like “Jim is a lovely guy, but his wife, not so nice, she walks all over him”.

Better to dwell in a corner of a housetop, Than in a house shared with a contentious woman. (Proverbs 21:9)

* She will lie and manipulate her husband

* She berates her husband in public and doesn’t really care who witnesses her behaviour.

* She belittles him in from of others

* She is like a dog with a bone, she gets stuck on a issue and doesn’t let go

* She uses sex as a weapon

* She can be loud when speaking, raising her voice to out do her husband

Better to dwell in the wilderness. Than with a contentious and angry woman. (Proverbs 21:19)

One must wonder if King Solomon knew a few contentious women in his life by the way he describes in such beautiful language what they are like.

A continual dripping on a very rainy day, And a contentious woman are alike. (Proverbs 21:9)

Dear ladies, there is no problems asking our husbands to do something or to suggest something. But we only need to ask/tell them once and not nag endlessly. We do not want to be like rain and drip, drip and drip in our husbands ear.