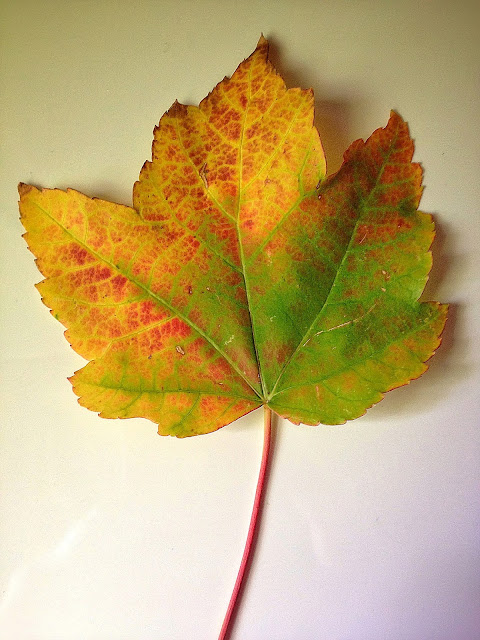 
It is my favourite season — the days are mild but sunny and its perfect walking and picnic weather.  The evenings are cool and one can start to rug up and be cosy indoors. But most of all, the trees burst into colour of reds, orange and yellows and create a magnificent display.  Since ancient times, autumn has ranked as one of the most important times of year as daylight begins to fade and the cold, dark days lie ahead. It is at this time of the year that all the crops need to be gathered and stored in preparation for the long winter months. This is no longer an issue today with our 24 hour supermarkets so we no longer appreciate the importances of this time of the year.

Why do the leaves change colour:

The spectacle of green leaves turning rich reds and yellows in autumn happens when trees have taken all the food they can from the leaves that are filled with chlorophyll – the biomolecule that absorbs energy from sunlight and gives leaves their green colour.

When sunlight wanes and leaves stop making food, this green pigment is broken down into colourless compounds. Yellow pigments are then revealed and other chemical changes cause red colouration. 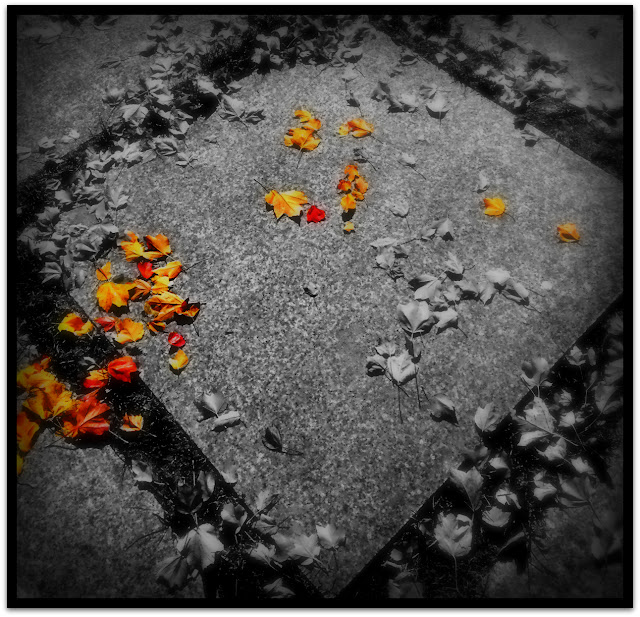 Until about 1500, autumn was just called “harvest.”  The full moon closest to the autumn equinox is known as a harvest moon. Before cities electrified, the bright night of the harvest moon was essential for farmers harvesting their late-year crops. The Americans now the word “Fall” and we use “Autumn” — interestingly, the word Fall, was widespread usage in England until relatively recently. Originally a shortening of the phrase fall of the leaf, the phrase was common in England in the 17th century. The word Autumn entered English from the French automne and didn't become common usage until the 18th century. 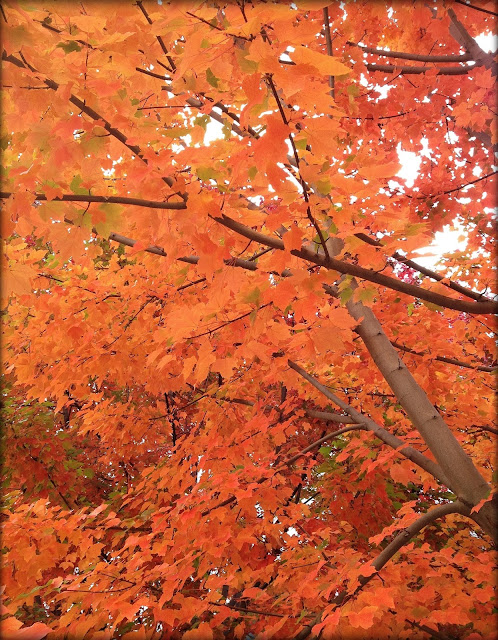 And did you know that children born between September and November are more likely to live to be 100 than those born at other times of year, according to a University of Chicago study of 1,500 centenarians. One theory suggests that exposure to seasonal infections (especially in summer) early in life can have a long-lasting effect on health. 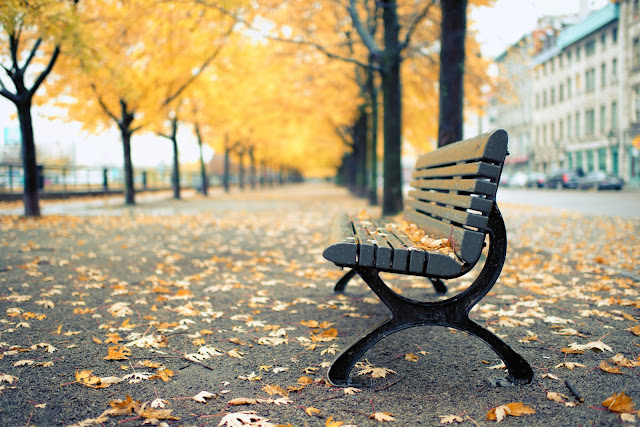