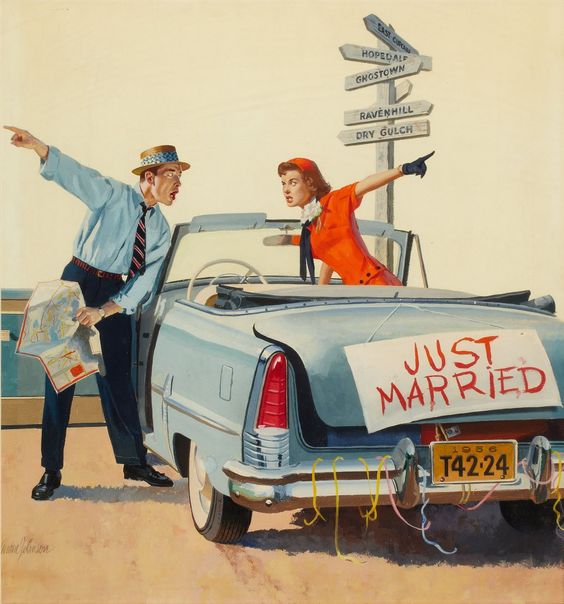 I found this great illustration by Norman Rockwell and wanted to use it today but needed to add something to make it more interesting. Driving and navigating really does bring out the worse in a some married couples — my husband and I have argued over directions on a number of occasions, he usually thinks I have got it wrong and I complain that he isn't listening. It doesn't often end well and can ruin a perfectly good outing.  Like anything this requires good team work, communication skills, the ability to not get angry, to accept when you are wrong and to enjoy the ride!!! Sounds like life doesn't it!!!

So, here are some tips on how to build a stronger marriage and hopefully go on drives that do not result in arguments over directions!!!

Talk to your spouse more kindly than you talk to anyone else in the world. Too often we speak the most harshly to those closest to us.

Don’t forget to laugh. Most couples spend the majority of their time talking logistics: who’s doing the grocery shopping, who’s calling the repairman, who’s picking up the kids. A relationship can’t survive on logistics. Have a water fight instead.

He needs you to be her best friend. Everyday, talk to him and tell him what you’re thinking. Even if you don’t think you’re thinking about anything. He needs to hear your heart.

He needs you to be his cheerleader. Let him know you believe he can take on the world.

Find ways to say “I love you” that don’t involve sex.

When you dress up, make sure the main person you’re dressing up for is him. And put on lipstick. 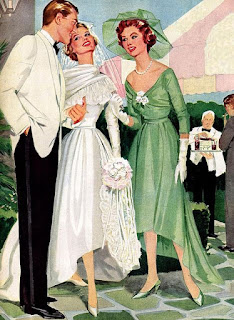 Forgiving means not bringing that old infraction up every time you have a new fight. Let it go.

Your kids come second, not first. Your marriage needs to be number one. Your spouse was there before the kids and will be there after the kids move out. Work on that relationship first.

If you haven’t fully committed to your marriage, it won’t succeed. If you’re always testing your spouse, your spouse will always come up short. No one is perfect.

You will never drift together. People only ever drift apart. If you want to grow closer, you have to be intentional about it.

Don’t bug him if he doesn’t cry. Some men just don’t show their feelings. That’s why they’re men.

Don’t say everything that’s on your mind. More marriages would survive if more things went unsaid.

Don’t think he’s gross if he farts. Don’t think she’s pathetic if she obsesses over paint colours. You married someone of the opposite gender. That’s what life is about.

Make one of your favourite topics of conversation how much you admire your spouse. Tell your kids. Tell your friends. And let your spouse hear.

Say yes far more frequently than you say no. 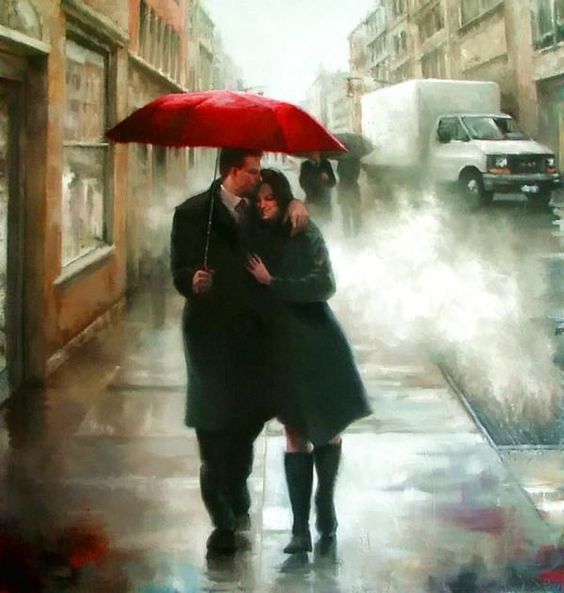