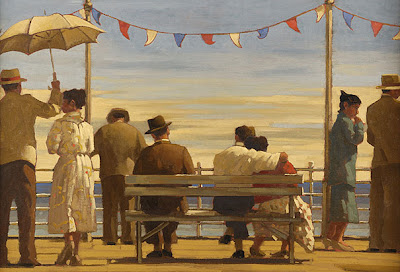 SAN FRANCISCO: On a recent morning at the main public library here, dozens of people sat and stood at computers, searching job-hunting sites, playing games, watching music videos. And some looked at naked pictures of men and women in full view of passers-by.

The library has been stung by complaints about the content, including explicit pornography, that some people watch in front of others. To address the issue, the library over the last six weeks has installed 18 computer monitors with plastic hoods so that only the person using the computer can see what is on the screen.

"It's for their privacy, and for ours," said Michelle Jeffers, the library spokeswoman. The library will also soon post warnings on the screens of all its 240 computers to remind people to be sensitive to other patrons - a solution it prefers to filtering or censoring images. (source)


Christi Chidester, 32, who works in communications for a federal agency in San Francisco, was in the main library here recently when she walked past someone watching hard-core pornography. She complained to the librarian and was told there was nothing that could be done.

Chidester said she has since spent a lot of time thinking about the issue, and while she wishes the library would create specific zones or rooms for those internet users, she now likens seeing pornography on someone else's screen to hearing someone curse in public. It's going to happen sometimes.

Others fiercely defend the rights of people to watch whatever they want in public. When Hawkins, from Morality in Media, posted a YouTtube video describing her encounter on Delta, she was bombarded with angry emails from people telling her to mind her own business.

"People said, 'just look away,"' she recalled. "Their argument is that people can do what they want."


People really don't care but we need to.