Showing posts from October, 2015
Show all

Art Friday: All about bling! 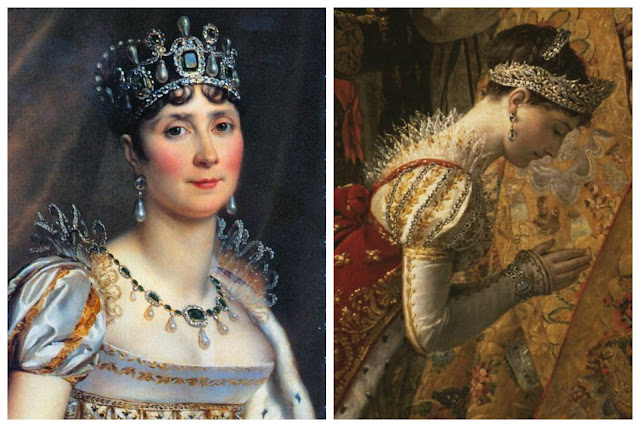 Art Friday: Bling Todays art is all about jewels worn by rich and famous of the time — generally members of the royal families of Europe. This is serious jewels worth $$$$$ and some more $$$!! I often wonder about the weight that some of these ladies have to wear and how much it makes their necks and heads ache.  Empress Josephine, wife of Napoleon Maria Feodorovna (born Princess Dagmar of Denmark), Empress-Consort of Alexander III of Russia *****
8 comments
Read more 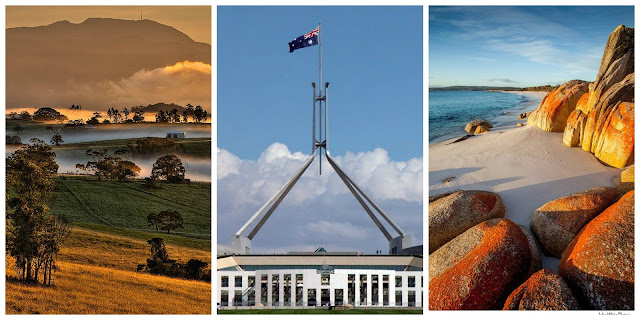 Australia is as wide as the distance between London to Moscow. Australia is the world's largest island. The biggest property in Australia is bigger than Belgium. More than 85% of Australians live within 50km of the coast. In 1880, Melbourne was the richest city in the world. In 1892, a group of 200 Australians unhappy with the government tried to start an offshoot colony in Paraguay to be called ‘New Australia’. The first photos from the 1969 moon landing were beamed to the rest of the world from Honeysuckle Tracking Station, near Canberra. Australia was the second country in the world to allow women to vote (New Zealand was first). In 1856, stonemasons took action to ensure a standard of 8-hour working days, which then became recognised worldwide. Australia is very sparsely populated: The UK has 248.25 persons per square kilometre, while Australia has only 2.66 persons per square kilometre. Australia’s first police force was made
15 comments
Read more

The fun of food photography 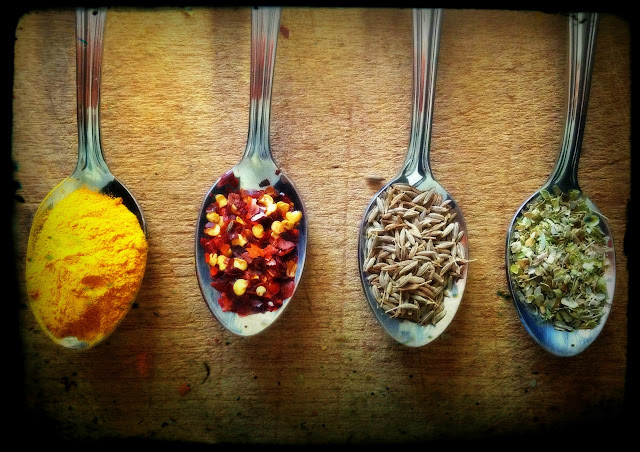 I love taking photos and a few years ago spent two years taking a photo every day of things that were happening around me including the food we were eating.  I found food photography fascinating as it is something we take for granted (food I mean) but it is rather beautiful when you start to look at it closely. Some foods, such as the cinnamon quill are a work of art and broccoli is as pretty as any flower. It is fun creating art from food and I would encourage ladies who like photography to give food photography a go as it is fun to do. Whilst I don't have any of the fancy lights that professional photographers have, one can still produce a good photo from basic equipment. Many of these photos were taken using my smart phone, the closest thing I had to hand at the time. Food photography is an inexpensive hobby as we all cook and have food around us and generally everyone has a camera and computer! The other exciting thing with food photography is creating photo journa
14 comments
Read more 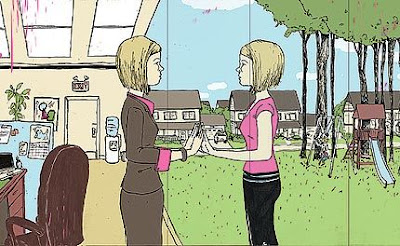 At the end of each day I thank the Lord for all the wonderful blessings that have occurred in my day, I also thank Him for carrying me through those difficult or stressful moments which aren't as nice and for taking care of all my loved ones. The Lord is good and I have so much to be thankful for.  However, I do not asked the Lord to find a way for me to give up my job and become a full-time stay-at-home wife and mother. I could of course (every night), but I believe it is important to do what the Lord has asked me to do, rather than questioning His decisions. To accept His decision graciously and meekness. The Lord has decided that going off to work is what I need to do each day and instead of praying about being at home, I pray that He will provide me with the strength and energy to get through each day and allow me to manage both my paying job and my family. Which of course He always does.  There are days when I wonder how I managed to get through it, I know
12 comments
Read more 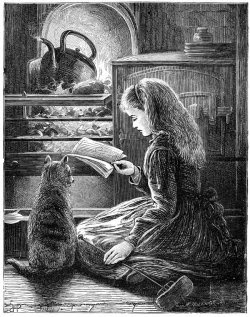 Art Friday: CAT and BOOKS I can not imagine what else one need in life if you have a cat and a book!! These are all a little whimsical and amusing - enjoy.  *****
23 comments
Read more
More posts