At home and bored 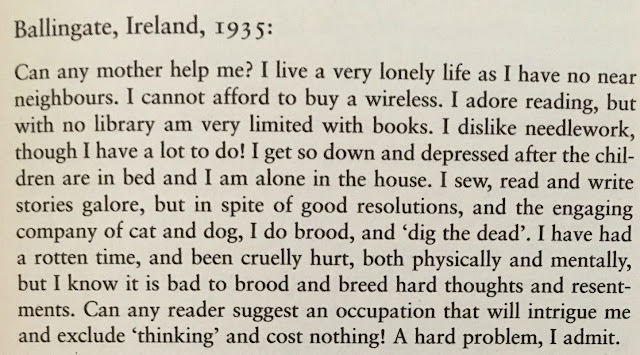 There is a belief that women of the past loved being at home and loved all things home-keeping, were busy, happy and coping well. This simply wasn't true. Many women were lonely, bored and didn't enjoy housework at all. In the 1930s a group of ordinary women in the United Kingdom got together and formed a small group called Cooperative Correspondence Club (CCC). Without our modern technology, this group had to communicate the hard way: Each woman would send the coordinator their contribution (any topic of interest) and she would compile these into one magazine and post it to Lady No. 1. No.1 would add her comments directly to the pages and send it to No. 2 and so one. A new magazine was created fortnightly.

The first woman to respond was 26 years old — she wrote that she had regretted marrying young, that she loathed housework, didn't really want children so early and was bored to tears.

Marriage, home and children were expected of all women in the 1930s regardless of whether they wanted to or not. These women had no choice and they weren't as happy as we like to think they were.

Another woman who wrote, married in 1930, delaying her wedding for 3 years so she could teach as long as she could. A woman with a university degree who loved her job in the 1920s but had no choice but to resign once married. Many young single women had careers (we think this is a modern thing, it isn't) and didn't want to stop working once married, but the law demanded it. Many also had little to no idea of how to be a wife and mother.

Not only did these women have to cope with the pressure of conforming to the roles of housewife and mother, they were expected to conduct themselves the "right" way within these roles. Housework was elaborate and very time consuming and whilst most of the women in the CCC were middle class and had domestic help, they were still overrun with duties.

The common theme of these women was isolation, lack of a network for women, boredom  loneliness, lack of intellectual conversation and female company. A common problem for ladies today too. These women were desperate for a support network, for companionship and the magazine provided that. This wasn't a gossip magazine, it was a safe place to talk about how one truely felt from joys all the way through to great sadness.

The women came from a diverse background, middle and lower class women and different religious backgrounds. They discussed many different topics, the usual topics around the house and children, but they also included current events, polities, relationships and literature. Most of the women in the group were well educated so these were the topics they were really interested in and wanted to discuss with other women. As a results they had many lively and engaging discussions. It was far more than discussing children and housework - in fact it was decided that children would not be the focus of the magazine!! However, despite this, the children infiltrated every aspect of these women's lives and therefore certain discussions about child rearing and children in general were inevitable.

The CCC sparked personal friendships among the women and many met and wrote to each other through the decades. The women evolved from young mothers to elderly women and share their joys and sorrows as they aged. Fifty years of experiences shared among 24 women.

We would no nothing of this group because the publications were never published — but thanks to a young woman doing her Master's thesis discovered them in the Archives at the University of Sussex. What result was a book called "Can any mother help me" by Jenna Bailey. The book is no longer in print and I purchased my copy second-hand on Abe.com.

Accidia (a well educated woman who's husband who suffered depression and had a nervous breakdown: Remaining at home with the children day after day, seeing very few people, I gradually feel my self-confidences ebbing and a devastating shyness descending until it would be an effort to speak to a stray cat. . . I am convinced that if I did not occasionally withdraw myself mentally, and as far as possible, physically from the family, I should go crazy. 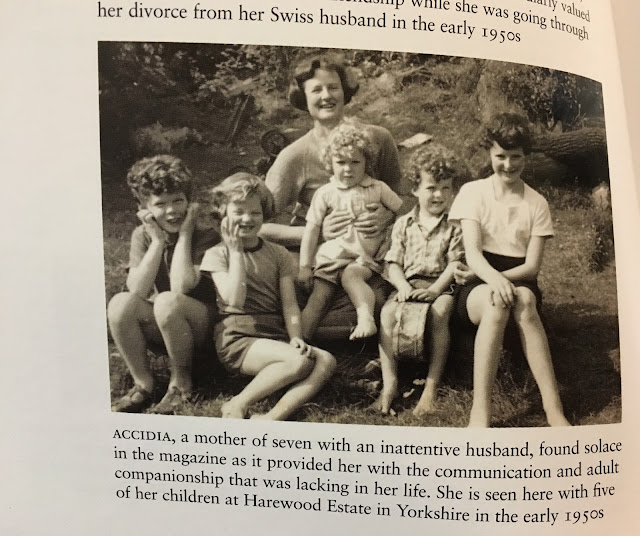 Roberta: We didn't shift, as usual until planes could be heard . . We waited and watched a bit . . Suddenly, a roaring, a hasty look and right over the house, so low that the noise was terrifying, were 6 planes, fighting like mad. We both dusked for the "shelter", the noise of the machine gun was deafening.  . . As we sat at our dinning-room table, the lovely view stills treated before our grateful eyes but its beauty was marred by the dull heavy smoke and smouldering ruins of once a plane . . . This is war, I screamed inside myself. This is wrong, wrong. (1940, Kent) 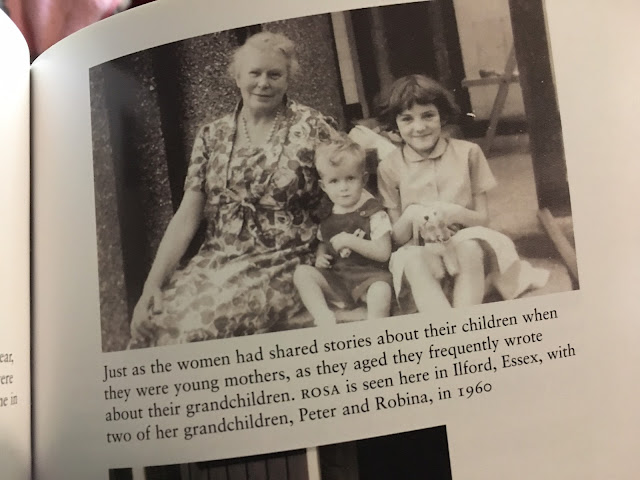 Keepers of the home series 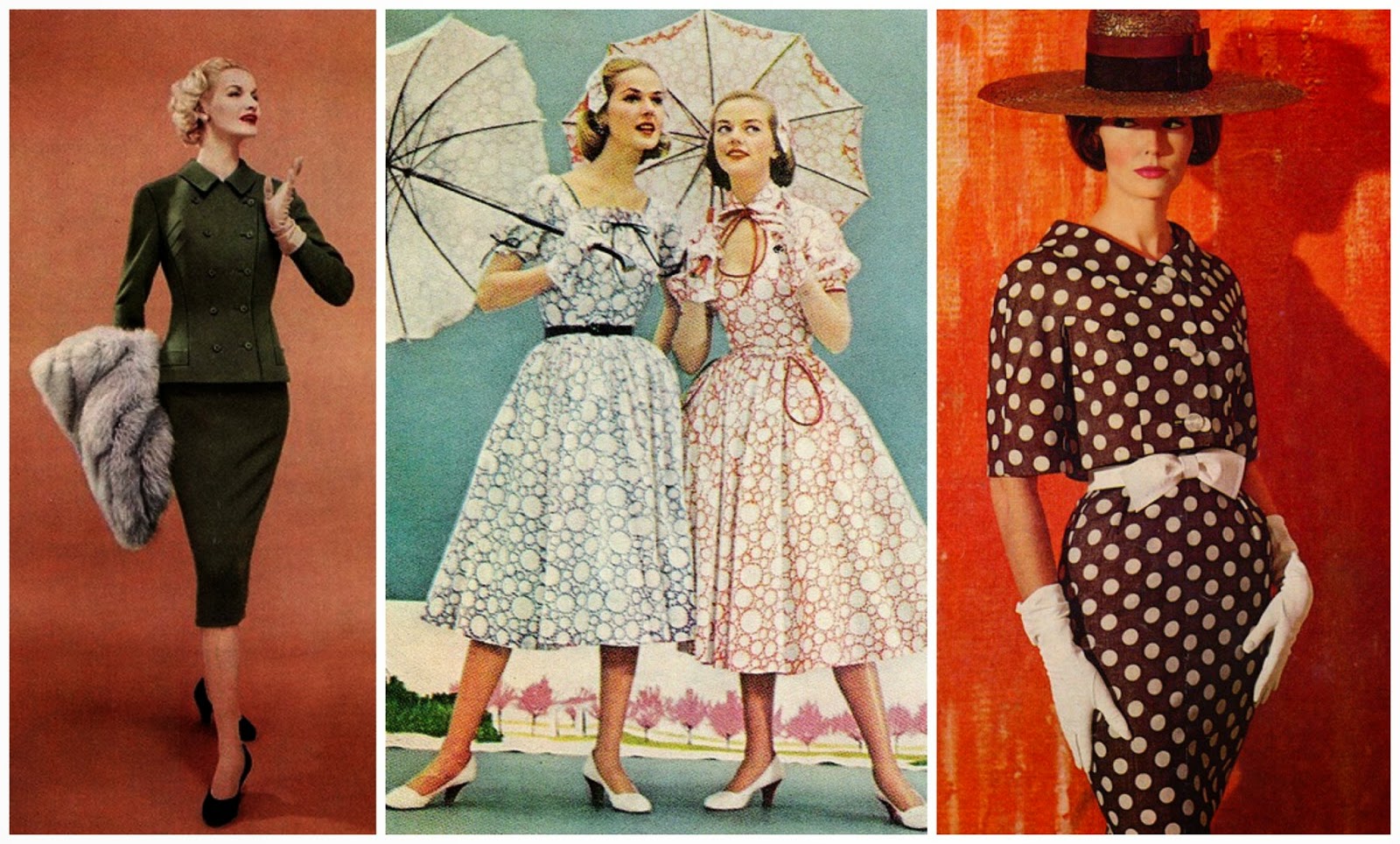