Todays Art Wednesday is in memory to Margaret Olley (pictured above) who died at her home in Paddington yesterday (26th July) at the aged 88. She was one of our great artists, in particular best known for her flower still life.
Olley loved to paint and continued almost up to the day she died—she was completing work for a solo show due to open in September. A busy lady, she held more than 90 solo exhibitions (the first in 1948). On 10 June 1991, in the Queen's Birthday Honours list, Olley was made a Member of the Order of Australia 'for service as an artist and to the promotion of art'. On 12 June 2006, she was awarded Australia's highest civilian honour, the Companion of the Order, 'for service as one of Australia's most distinguished artists, for support and philanthropy to the visual and performing arts, and for encouragement of young and emerging artists'. In 2006 she donated more works to the Art Gallery of New South Wales; her donations included more than 130 works worth $7 million.  She was known for her generosity.

She battled alcohol in her early years and depression in later but defeated both.  She was an outspoken woman who voiced her views when necessary!  My favourite is the very last one called "wildflowers".
Olley said "When the end approaches, I might say to the good Lord: 'Just one minute. I haven't finished that painting'. " Painting was her passion and the only thing she ever wanted to do.  She also loved classical music and said "I couldn't exist without it. It sort of transports you to another world." 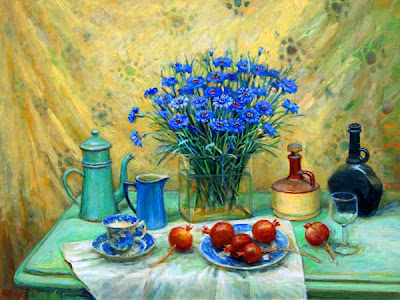 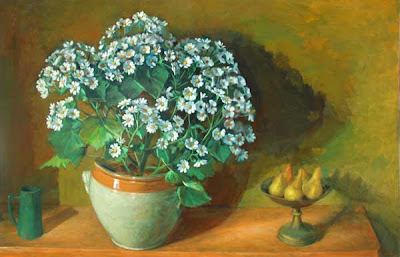 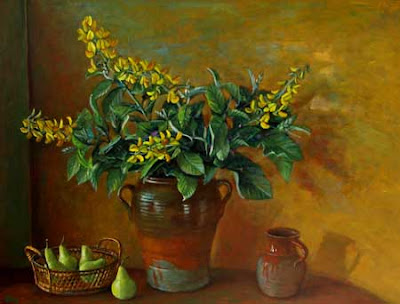 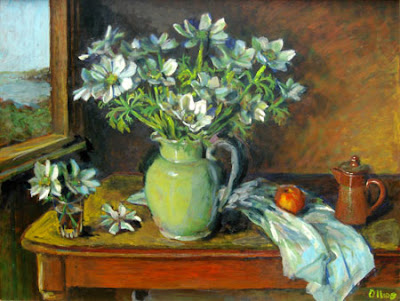 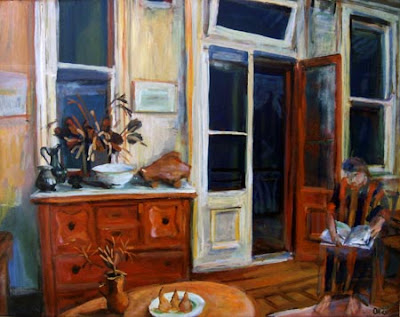 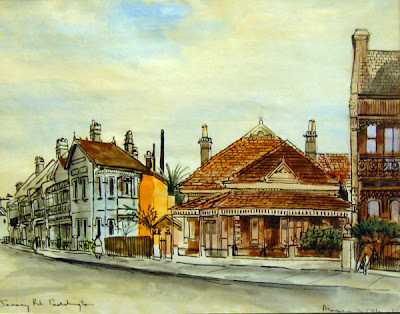 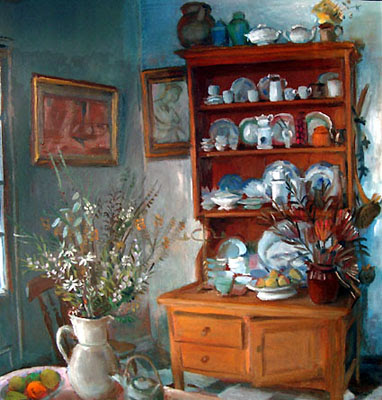 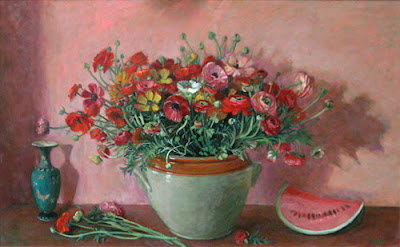 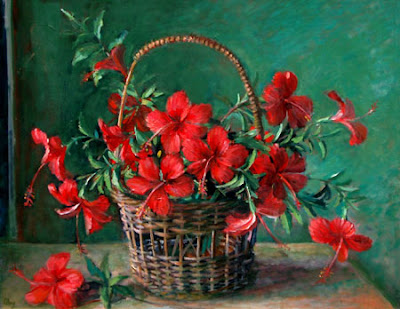 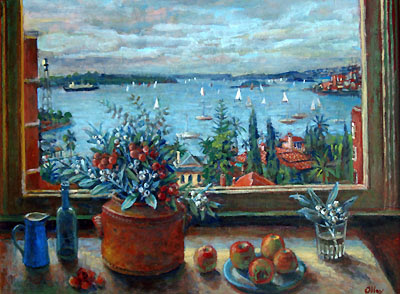 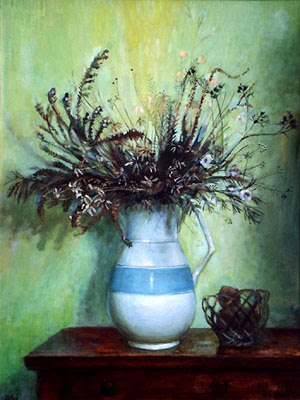 Wildflowers, 1972
And I JUST love this quote from Margaret Olley's book:
I’ve never liked housework.  I get by doing little chores when I feel like them, in between paintings.  Who wants to chase dust all their life?  You can spend your whole lifetime cleaning the house.  I like watching the patina grow.  If the house looks dirty, buy another bunch of flowers, is my advice.
For more paintings by Margaret Olley: Link
~oOo~
Art