May 24, 2013
The Turner exhibition (from the Tate Gallery, London) is on its way to the National Art Gallery of Australia, opening on the 1st of June (until Septmeber 2013). I am very excited about this and will be going off to see the exhibition at some point.  He was one of my art teacher's favourite artists and would love to tell us stories about the artist and talk about his works, I always think of that teacher when I think of Turner.

To celebrate the arrival of the Turner works I thought I would share some facts about the artist that you may not be aware of. 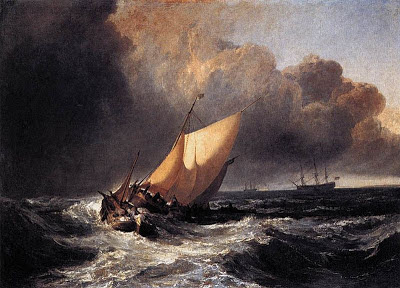 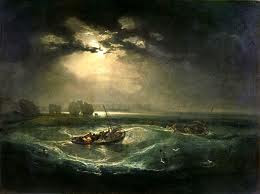 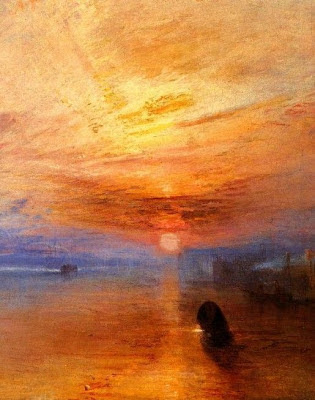 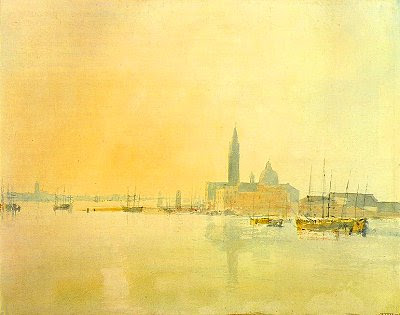 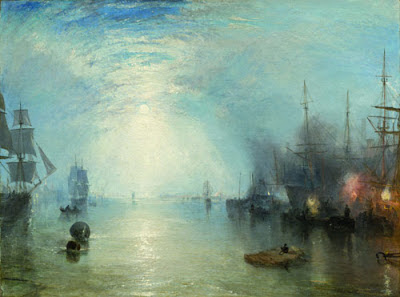