The Palace of Versailles


Last weekend I attended an exhibition of 130 pieces of art, sculpture, carpets, tapestries and other treasures from the Palace of Versailles. It is very rare for anything from this grand palace to leave France, so Australia has been very fortunate to see these beautiful masterpieces. Even this very small selection showed the opulence of this grand palace. 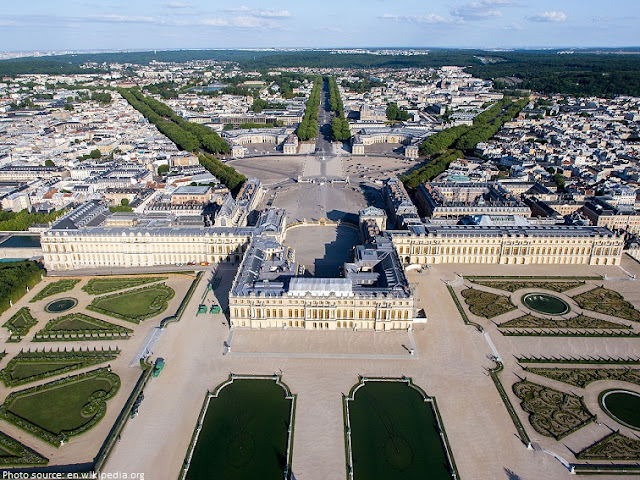 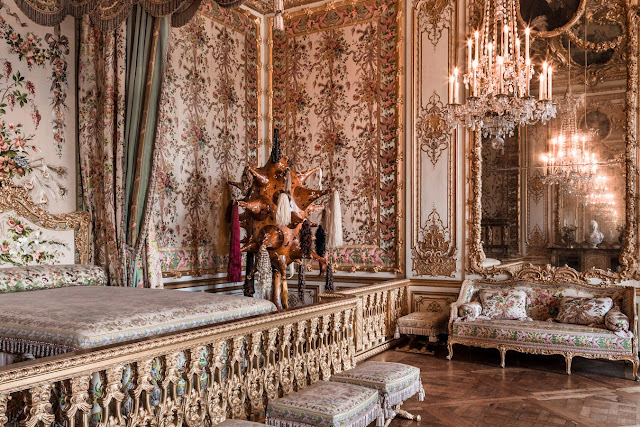 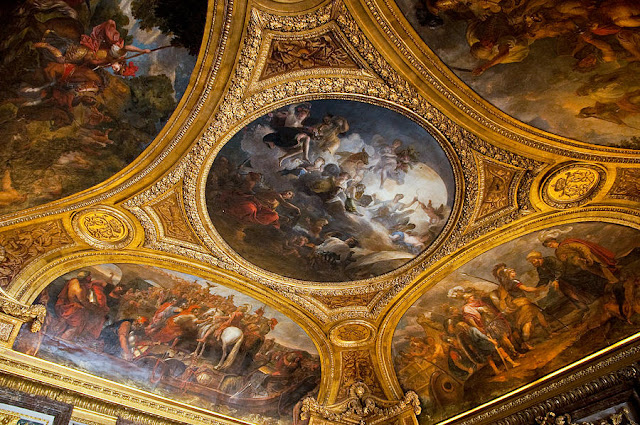 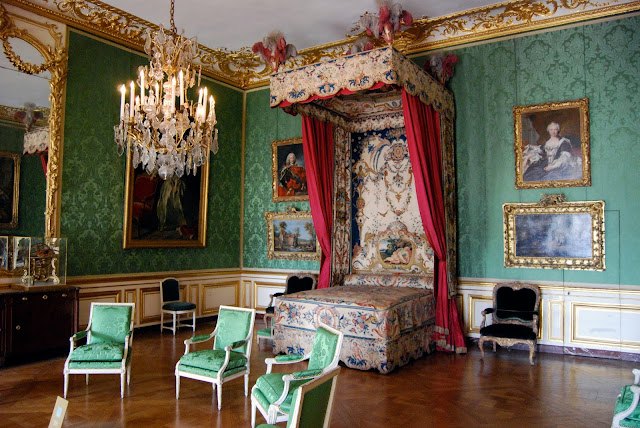 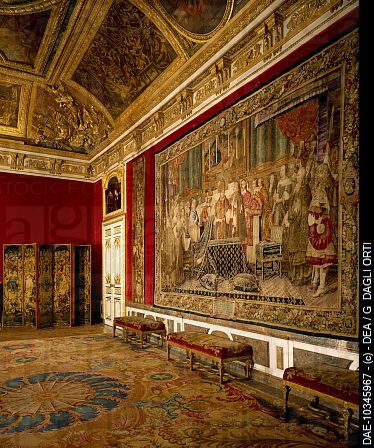 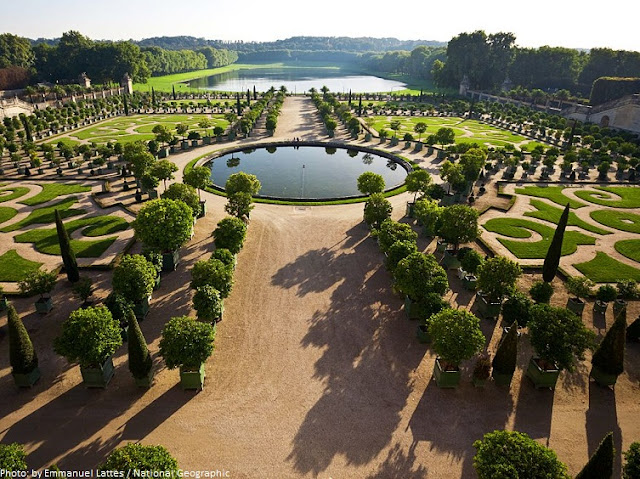 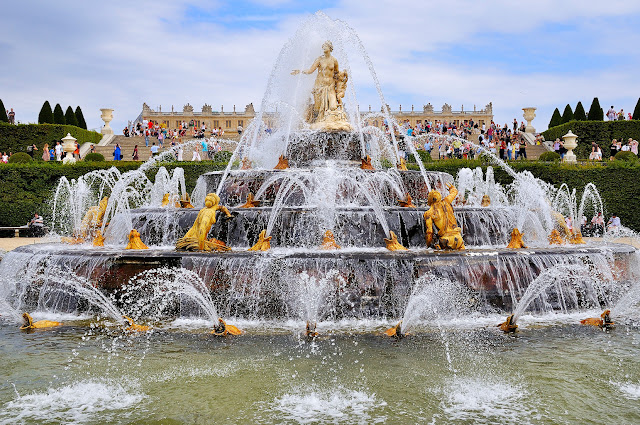 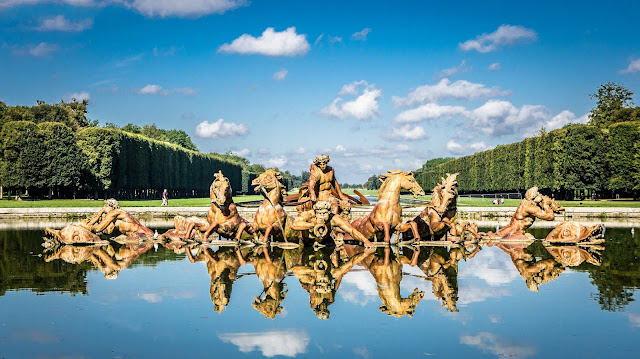